Has there ever been a time that you wished you could know exactly what is going on when you make a request through Siri? Well, in the odd case that this has crossed your mind you will be glad to know a Cydia tweak was recently released to alert you to exactly what Siri is doing at every moment. This tweak is called SiriStatus and the way it alerts you to what Siri is doing is through an additional banner that appears overtop of the Siri GUI (graphical user interface). 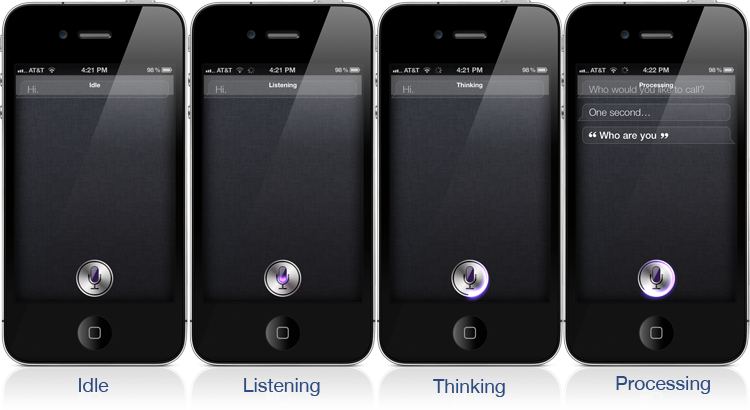 When Siri encounters an error or cannot connect to a reliable network you will receive a Failed indicator on the banner. If this is indeed the case a Try again button will also be displayed for your connivance. 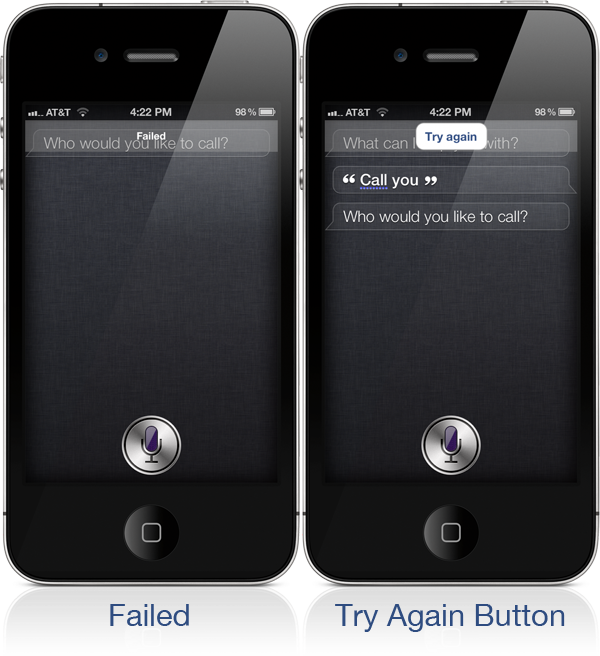 In my opinion this tweak is too much of an eye sore to even be considered installing, but I am sure there are others who will appreciate this added functionality. If you are interested in the SiriStatus Cydia tweak you can find it through the ModMyi repo for FREE. Don’t forget to share your thoughts about the tweak in the comments section below…