I recently purchased a Mac computer, and thus I am going to be making the switch from the Windows OS (operating system) to the Mac OS. As I am completely new to the Mac OS X operating system, one of the first things that I wondered how to do, when I was writing an article, was how do you take a screenshot on the a Mac computer? I finally stumbled upon the answer after Googling the topic, and I was very impressed on just how many different screenshot taking options there were!

The below commands will allow you to take screenshots on your Mac OS X computer.

If you would like to change the format of your screenshots from .png to a format of your choice such as .jpg you will need to do the following:
Step 1) – Launch Terminal by going into Finder > Applications > Utilities. 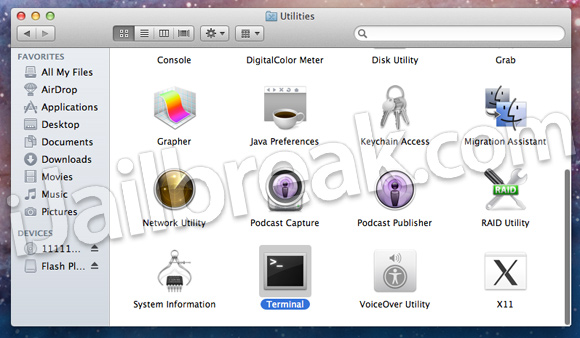 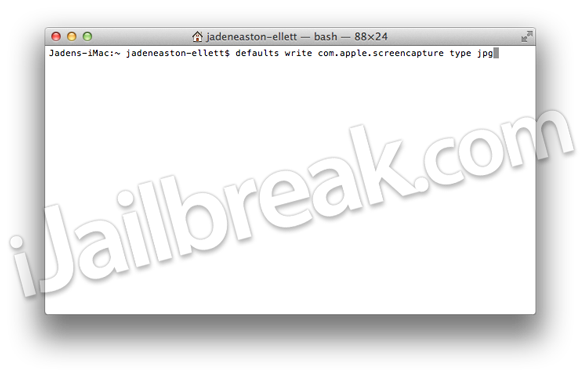 Note: You will need to replace image_format with an image type such as: pg, tiff, pdf, png, bmp (etc).

Step 3) – After entering the command above you will need to enter one last command: 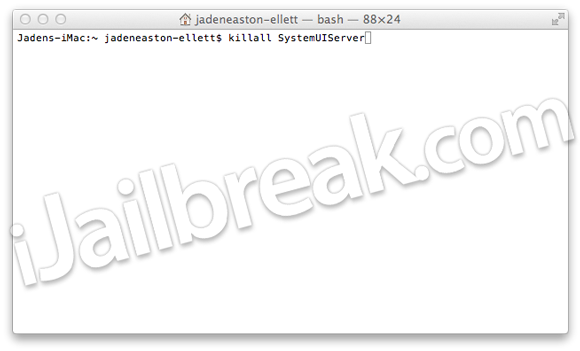 If everything was done correctly your screenshots should now save as the image format you specified.

Hopefully this How To guide has shown you something new! Please leave any questions or thoughts in the comments section below…