Respringing your device is a good way to clear up sporadic bugs that show up in iOS tweaks without having to do something as drastic as a full reset. It’s possible to respring from SBSettings, but the option is nested in with other small buttons. LockSpring is a Cydia tweak that puts a big respring button right on your lock screen (and a switch that. 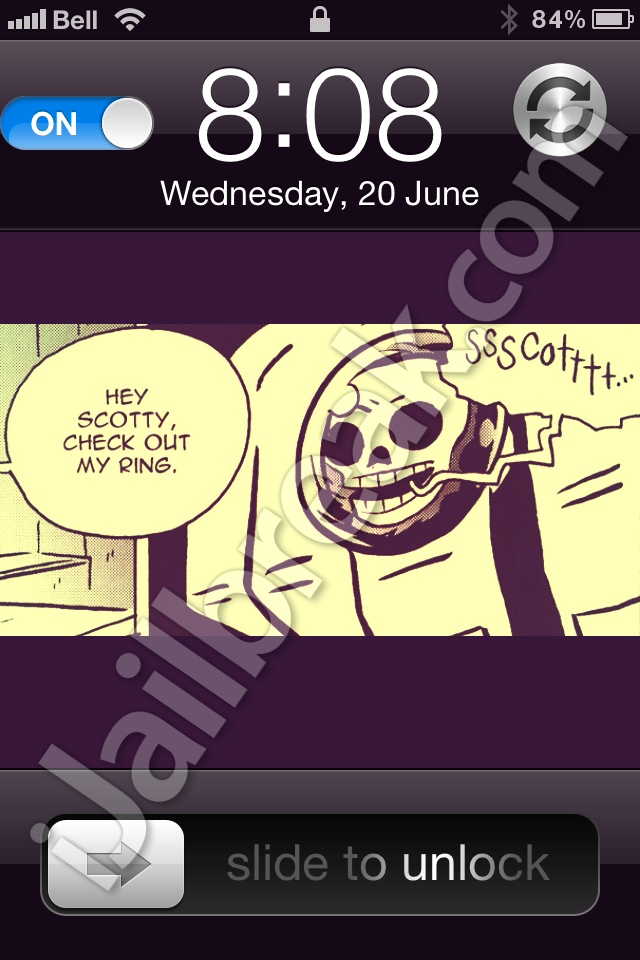 LockSpring does not list system requirements, so I tested LockSpring on my iPhone 4 and third generation iPad. The buttons show up on both devices, though by the positioning you can tell it was intended for the iPhone. 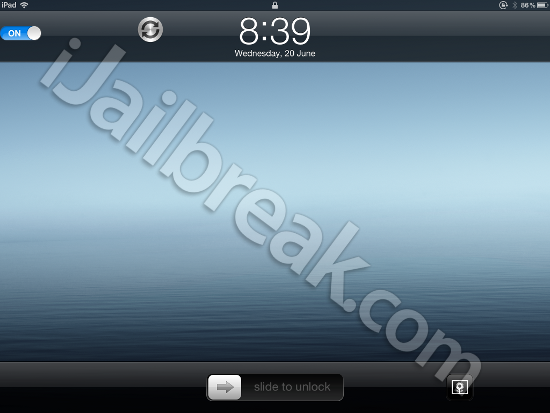 The LockSpring buttons show up in a corner of the iPad’s lock screen, spaced for the iPhone

Although the buttons show up, both my devices have the same replicable issue with LockSpring: if I unlock and lock rapidly then my devices crash to Mobile Substrate’s safe mode. Unsurprisingly, this requires a respring. Wow, this tweak really would make me respring my phone more often. :)

There’s another minor graphical issue. The buttons don’t fade at the same rate that the lock screen does. They linger for a fraction of a second, long enough to be annoying on the iPhone’s otherwise solid UI.

But honestly the bigger issue is stability. Any time that you would save by having a respring button on your lock screen would be more than wasted by crashing onto safe mode every third time you open your phone.

There is a neat idea behind the tweak, but until crashes are addressed, I can’t recommend LockSpring. However, if you want to try the LockSpring out for yourself it can be found for FREE in the BigBoss repository on Cydia. 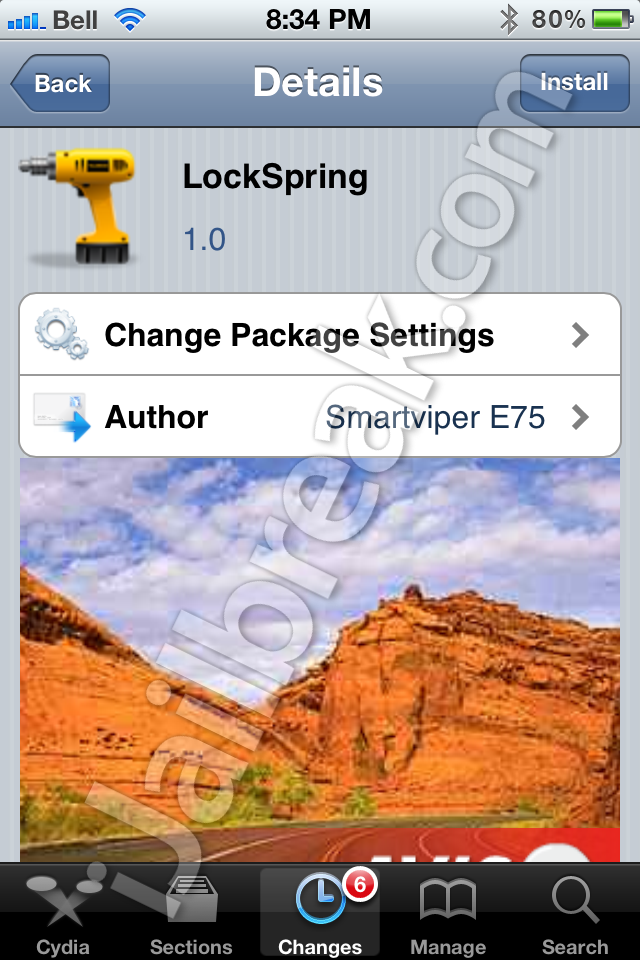 Feel free to share your thoughts in the comments section below.