Today we will be diving into a familiar Cydia tweak that was recently given the pro treatment. The tweak is called LiveWire Pro and it is the premium version of the Livewire Cydia tweak that added a single lockscreen unlocking animation to your iOS device.

LiveWire Pro adds 7 different unlock animations with the ability to configure their duration. In the tweaks preferences panel there is a killswitch, followed by the animation selection, then duration slider and additional info about the tweak and its developers. 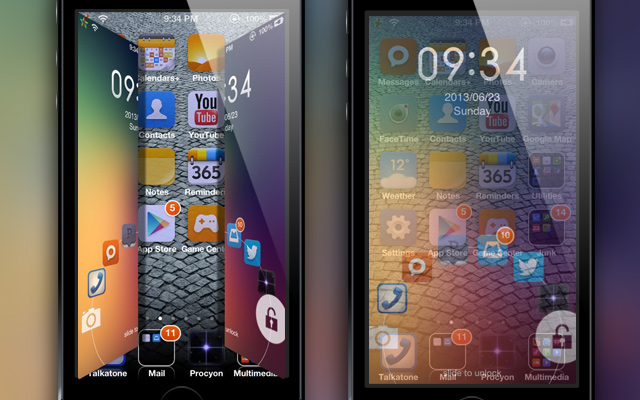 There 7 different animations include Elevator (the same animation found in the original tweak), Vault, Fade Out, Zoom and Fade, Shrink and Fade, Rotate 360 and Fade and WhirlPool. What’s nice about switching between these animations is it doesn’t require a respring. The duration slider also allows you to customize the animations to suite your needs. 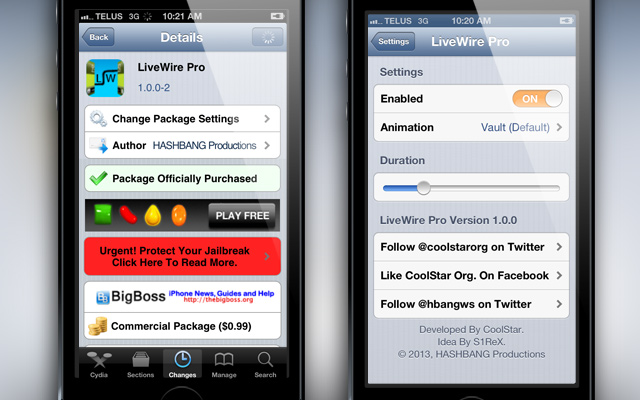 If you are interested in LiveWire Pro you can find it in the BigBoss repo for a price of $0.99. It is actually a cool tweak and I would say it is worth the money. Let us know what you think of the tweak in the comments.