Saurik has pushed, not one, but two updates to Cydia Installer. Version 1.1.21, which was released earlier today was then updated to 1.1.22 as it contained certain bugs. 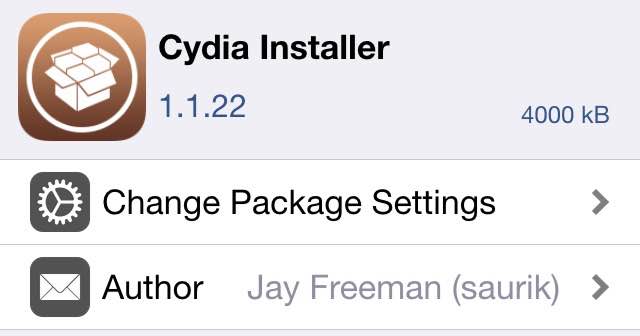 Ever since the release of Cydia 1.1.19, which brought a huge change to how Cydia worked, there have been several updates to the app.

Since Cydia now works as mobile and can be effected by all the tweaks you install, new bugs keep appearing. This is the third Cydia update that Saurik has released in this month alone.

The updates are just bug fixes, but are essential.

If you haven’t updated your Cydia yet, launch the app, click on refresh and you should be notified of the update. Install and you should no longer have issues with the above mentioned bugs.