The sad thing about games on the iPhone, iPad, and iPod touch is many of them have excellent soundtracks, but only a few are available for sale–and those that do have soundtracks don’t usually include every sound effect. Some apps contain hilarious dialog, or are fit for parodies. With iFile it’s possible to dig for the audio files yourself, especially with AppLinks installed, but this can still be a hassle. AudioExplorer is an app that automates searching for audio files within apps. 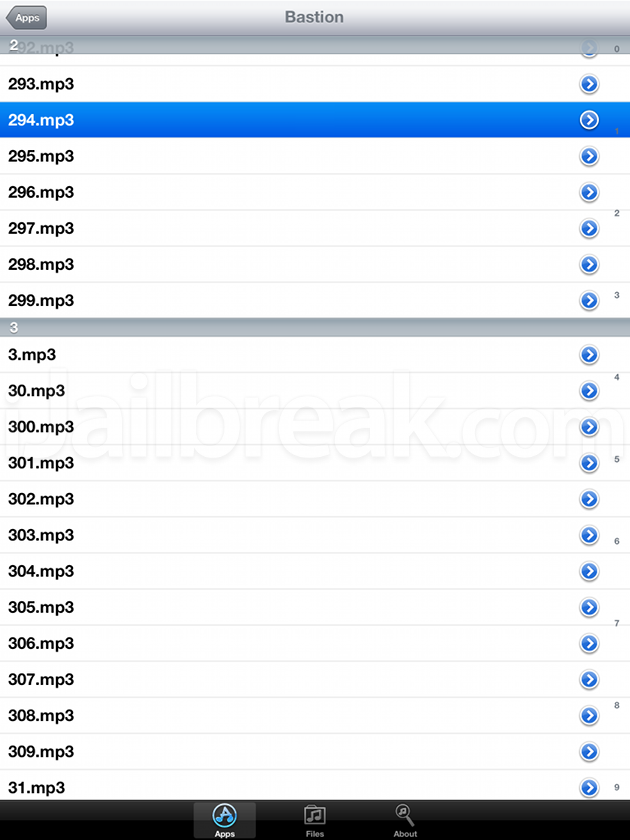 With AudioExplorer, you can dig around for voiceovers like: “Dreadrum’s brewed from swampweeds, so its effect is as bold as its flavor.”

The app: AudioExplorer indexes music and sound effects used in apps (including audio contained in mp3, mp4, m4a, wav, caf, aac, adts, aif, aiff, aifc, au, snd, and sd2 file extensions) and stores a cache of the files in the library directory. It provides a menu that operates like a sound board–just tap on the audio file and it plays.

Unfortunately, audio files only show up in the way they were are labelled by the developers in each app. Canabalt’s audio tracks, for example, are all given proper names within its folder, while Bastion’s MP3s are only given numbers. This isn’t the fault of AudioExplorer–it can’t provide information that isn’t there.

The annoying bit is AudioExplorer’s intentional limitations. AudioExplorer teases the capability to add tracks to Ringtones and the iPod Library, as well as a path viewer and the ability to open files in an external app–but these features will only be unlocked in an upcoming (but currently unreleased) paid version of AudioExplorer.

Synergy: This would be a problem if there wasn’t another way to get at the audio files. If you open an audio file in the only available option, the ‘Built-in player’, and have a copy of Universal Video Downloader handy, you can download any file you want through there. 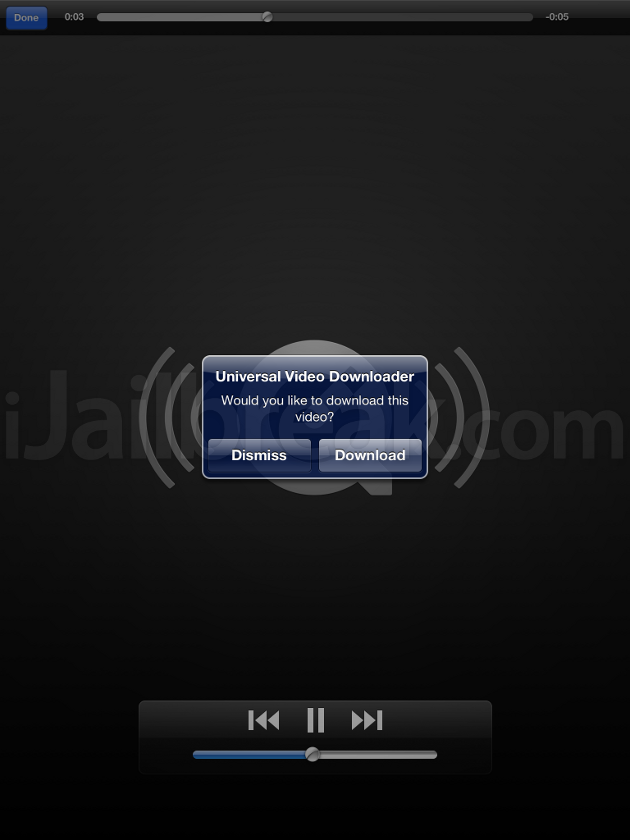 Where to find: AudioExplorer is a free tweak which is available in the BigBoss repository on Cydia. AudioExplorer can be launched from the SpringBoard.