Though we recently published a toolkit list of 5 essential tweaks for improving security on the iPhone, iPad, and iPod Touch, new tweaks and plugins are released every day by modders who want to have more control over the security on their devices. 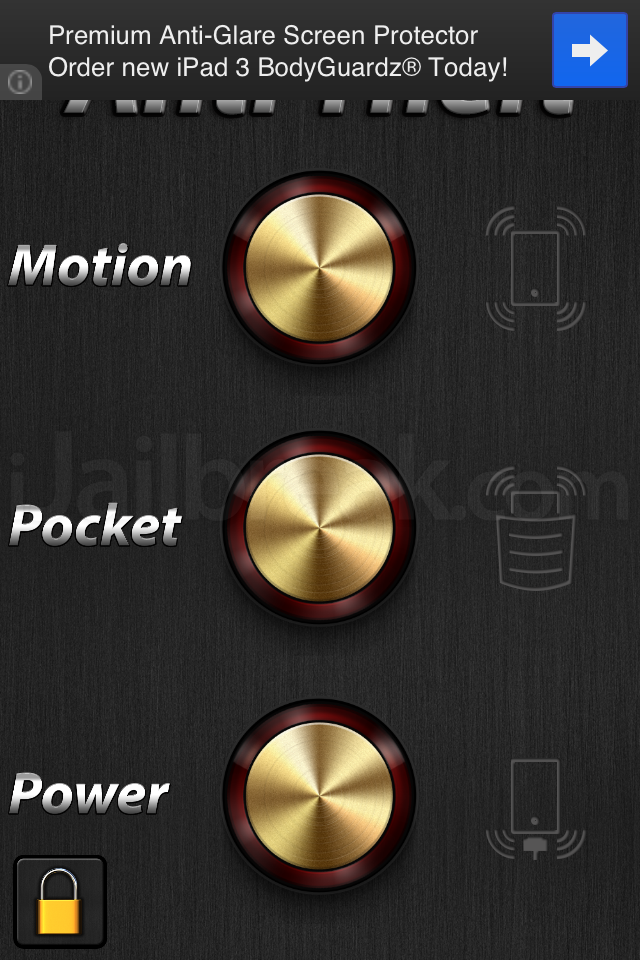 The App: Anti Theft is a security tweak that can enable alarms for three different triggers. One trigger detects motion, the second detects whether or not the phone was removed from a bag or pocket, and the third detects if the power cord was unplugged. The security plugin will sound an alarm and take pictures, or so the Cydia page promises.

Caveats: Unfortunately Anti Theft is entirely useless. Despite the developer’s change log for version 1.0.1, Anti Theft can be ignored entirely by pressing the home button. Worse, the alarm obeys the mute switch, and doesn’t make any noise from the lockscreen–only in the app. Anti Theft completely fails to run in the background on my iPhone 4. Even though I triggered the alarm several times, not one photograph was taken. Anti Theft isn’t really a tweak or plugin, it’s just an app.

If that wasn’t enough, the app wouldn’t be a convenient security measure even if it worked as advertised. Who wants an alarm that goes off the second you pick up your phone? An alarm that can’t be deactivated without setting it off just couldn’t be used public places.

To fix the app, Anti Theft needs to work in the background–even when the device is locked, ignore the mute toggle, add a five second countdown for the alarm, and ignore the home button that I can still manage to press. I like the idea, but this doesn’t work. 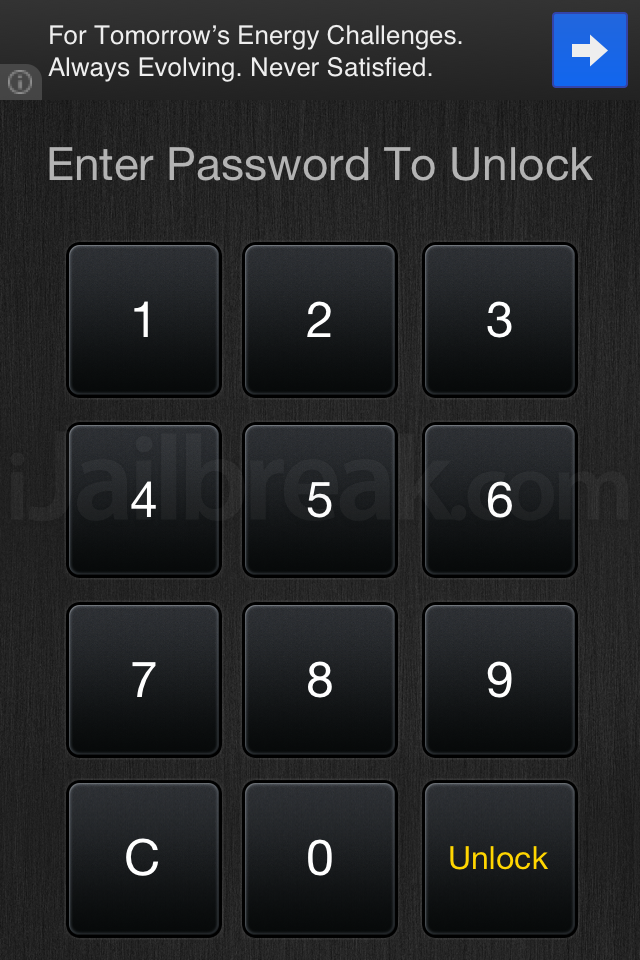 Anti Theft does not plug into iOS’ native security features–instead it appears to be an ‘alarm app’,

Where to find: Thankfully Anti Theft is a free app which is available in the BigBoss repository–if, for whatever reason, you want to try it. As it stands right now, this app is about as effective as changing your background to say “High Security.” Rely on something else, and consider formatting your phone.

Alternatives: iCaughtU will actually take pictures if someone enters a false password on your phone. There is also a pro version that can mail those photos to a Gmail account.