Well that didn’t take long, did it?

Prior to the Nexus 7 even being available to regular consumers, a member of the XDA-Developers forums has built a root tool for it called Nexus 7 Root Toolkit. Thanks to Google giving all the  I/O 2012 attendees a free Nexus 7, there’s about 6000 of them floating around in the wild, and it looks like at least one has made it into the hands of root tool creators. The tool itself is a modification of previous software used to root the Nexus S and Galaxy Nexus. 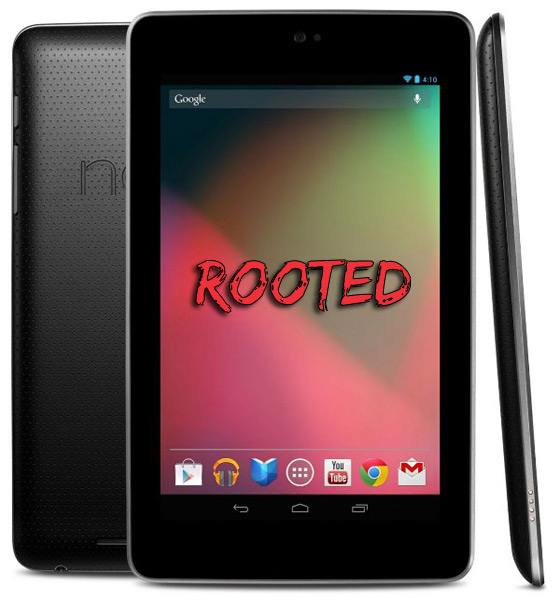 Some other forum members were having mixed results with the rooter, until the developer released an updated version early this morning. Early adopters of this version are reporting flawless results, making this a pretty safe install for those who know how to read the instructions. Do be aware that it wipes your saved data, however, so back up your important files before going ahead with the root.

How to: “just unzip the content and run the tool ! drivers are included in case you need them (not sure if the drivers are working though)”

For those who weren’t lucky enough to attend Google I/O this year, but still want to get in on the Nexus 7 excitement, you can pre-order one from the Play Store today. They’re only available for pre-order in the USA, Canada and the UK right now, but that will likely expand once the device gets a proper release. The release is expected to take place sometime within the next six months.