We have talked a lot about iOS 7 the last couple of days and now it is time we dive into some details about the next-generation Mac Operating System that Apple introduced at the WWDC 2013. That’s right, OS X 10 Mavericks signifies a large improvement over Mountain Lion in a lot of ways. Although a lot of the changes in OS X 10 Mavericks was under the hood, that will dramatically increase battery life and performance, there was a ton of power user features added that will increase your productivity. In case you missed over OS X 10 Mavericks overview, be sure to check it out. 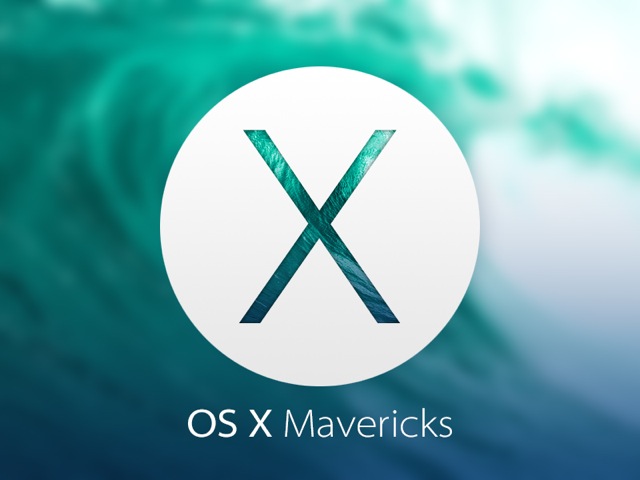 When it comes to any new Mac operating system released by Apple there is usually some Macs that get left behind because their hardware simply can’t keep up with the demands of the new software. It looks like as Mavericks focuses on improving performance, however, this time around any Mac computer capable of running Mountain Lion will be capable of running Mavericks.