If you’ve been facing issues making or receiving FaceTime calls on your iOS or OS X device, you’re not alone. This bug appeared after April 16th, 2014 due to an expired device certificate. Apple’s resolution for this is something you may not like. 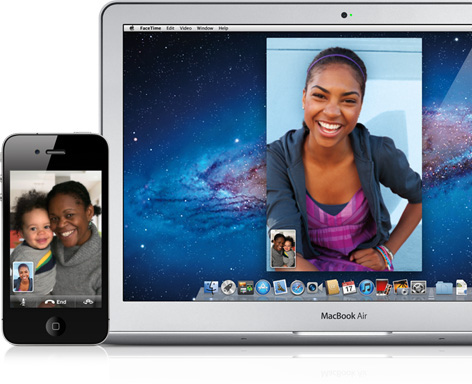 The FaceTime bug has been affecting users on iOS 6 and older versions of Mac OS X. Users on iOS 7 and OS X 10.9.2 haven’t faced any problems with FaceTime. Apple’s solution? Upgrade to the latest firmware and you’ll have FaceTime working. Hence, if your device is capable of running iOS 7 and the latest version of Mac OS X, then it’s best you upgrade and have FaceTime working again. If your device doesn’t support iOS 7, then upgrade to iOS 6.1.6.

Update both devices (your device and your friend’s device) to the latest version of iOS, OS X, or FaceTime for Mac. FaceTime calls will still fail if the iOS device or Mac that you’re trying to connect to isn’t up to date.

It sounds simple, but what about users with jailbroken devices? There is no jailbreak available for iOS 7.1.1, so if you update you’ll lose the jailbreak. If you want FaceTime to work, that is the only solution as of now. Apple knows what it’s doing, making users update to the latest version of iOS 7 and to fight jailbreakers.

Have you been facing problems with FaceTime on your device? Are you going to update?