After unveiling the iPhone 6, iPhone 6 Plus and the Apple Watch on September 9th, Apple also released the Golden Master version of iOS 8 to the developers. The iOS 8 GM is essentially the final version that is seeded to developers before sending out the final version to the public.

iOS 8 will be available to the public starting September 17th and you’ll be able to update your iOS devices to the latest version and enjoy the new features. With all new iOS iterations, Apple also updates its cache of wallpapers and hence, iOS 8 GM has some too. 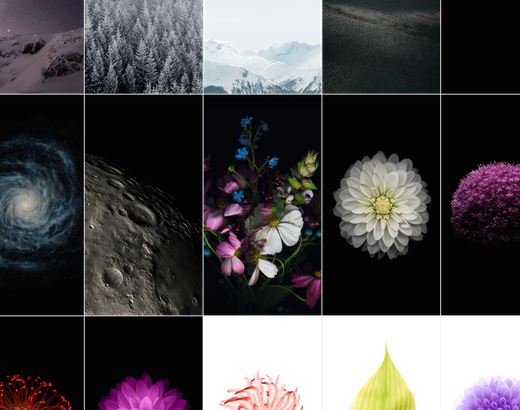 If you can’t wait till the 17th and want to enjoy the new wallpapers from iOS 8, you can download all of them below. These iOS 8 wallpapers are only available in resolutions that support the iPhone 5/5c/5s and the iPod Touch 5th gen. Sorry, iPhone 4/4s and iPad users, but don’t worry, we’ll tell you if the iPad wallpapers come out before September 17th. 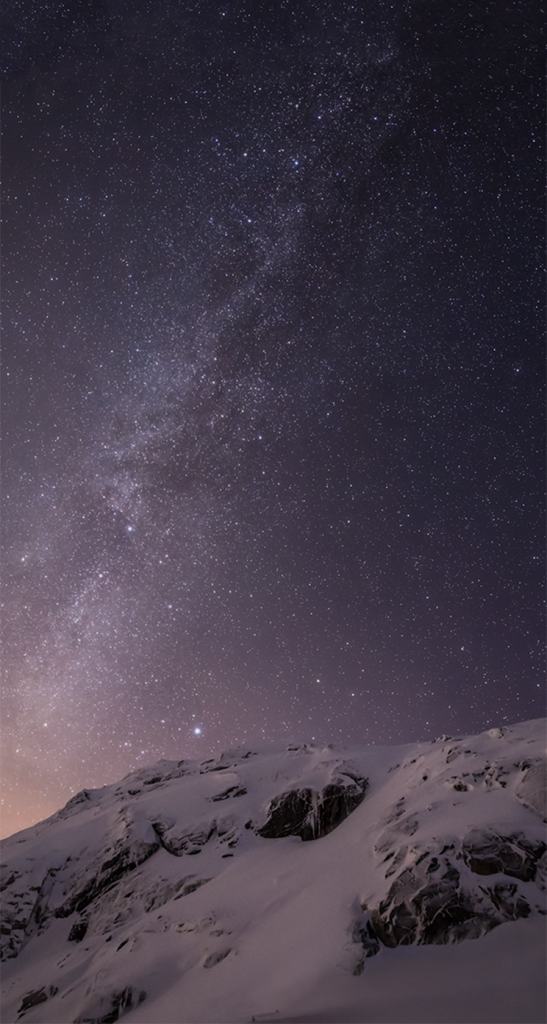 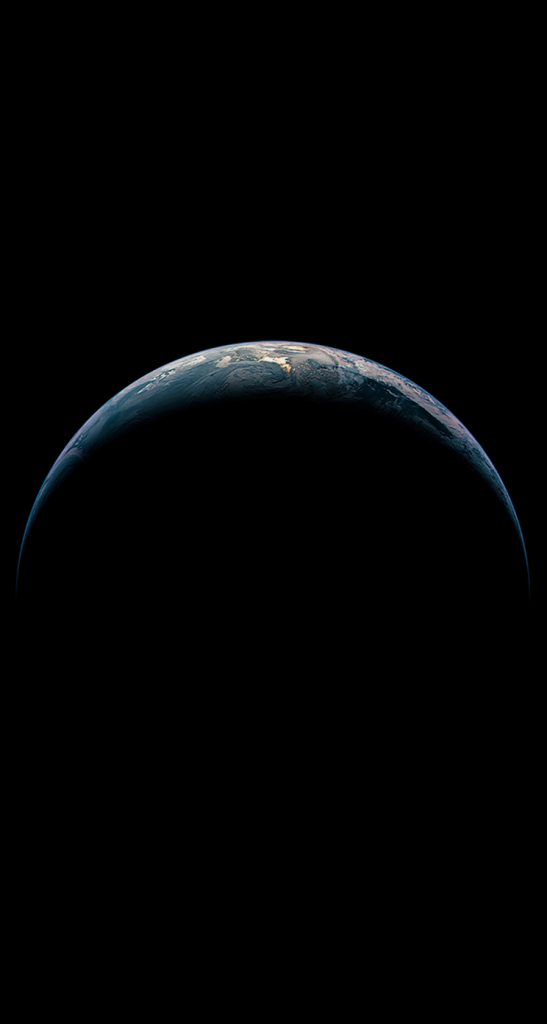 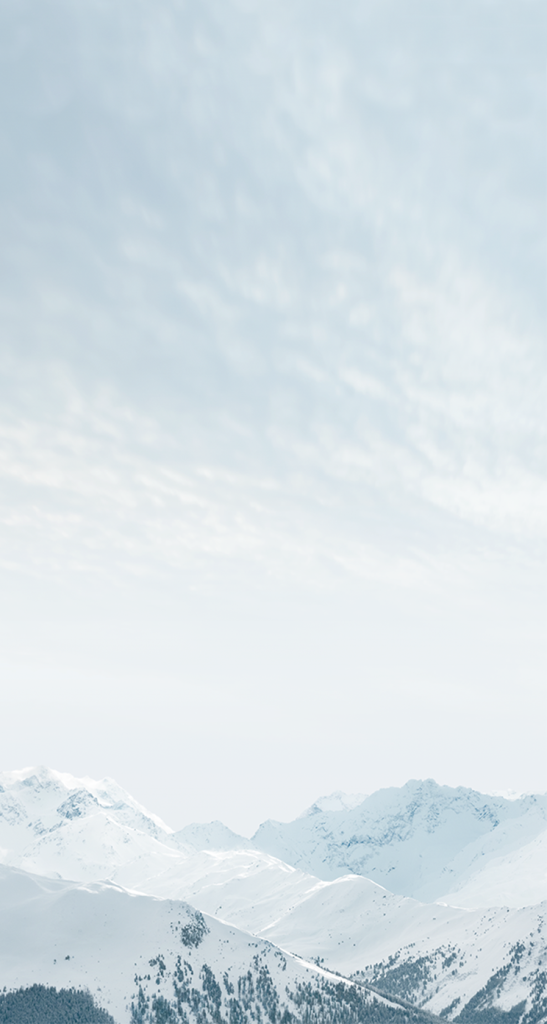 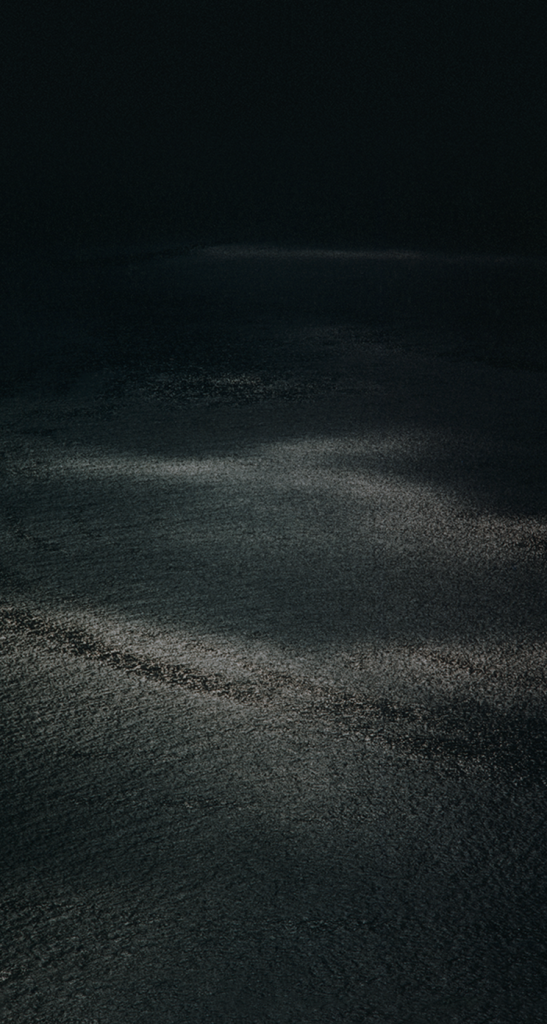 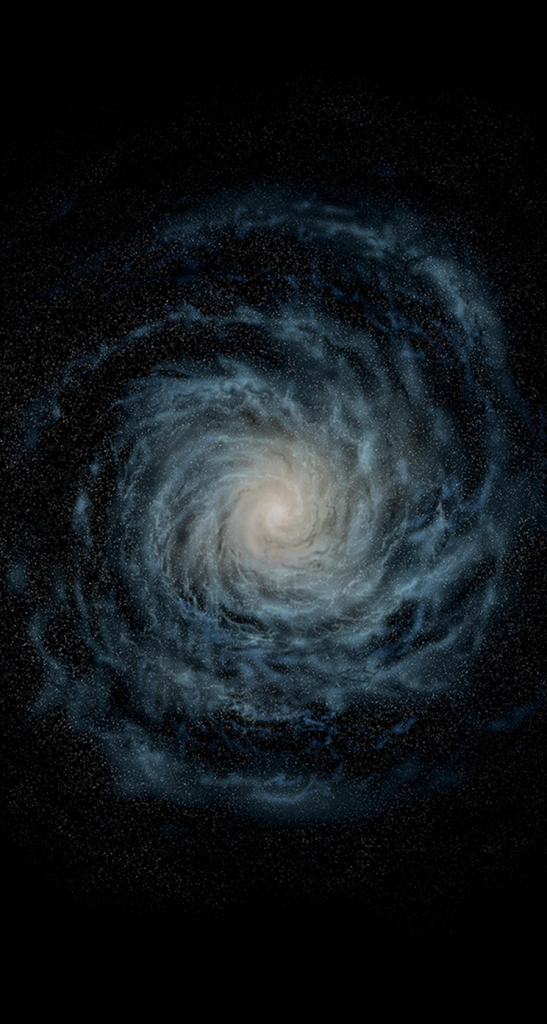 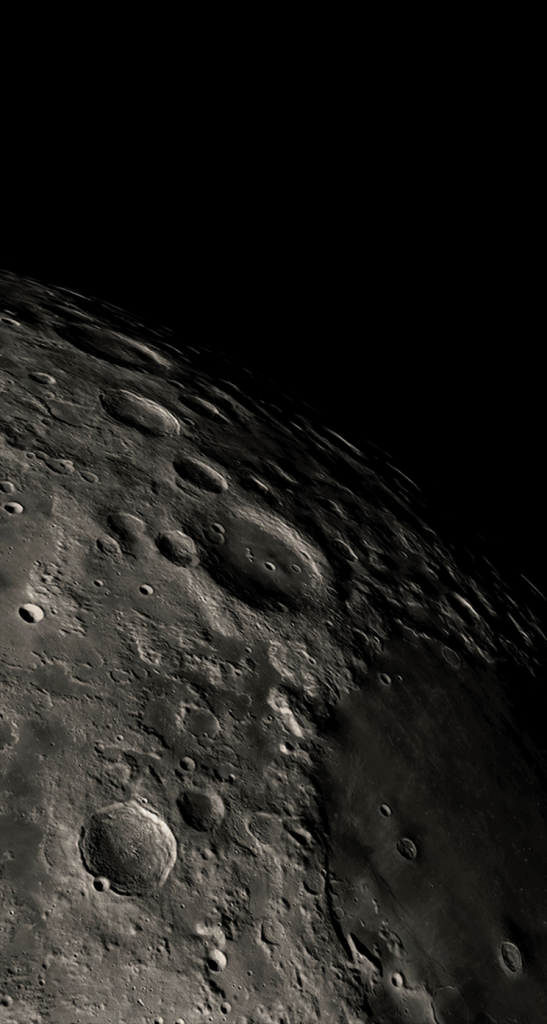 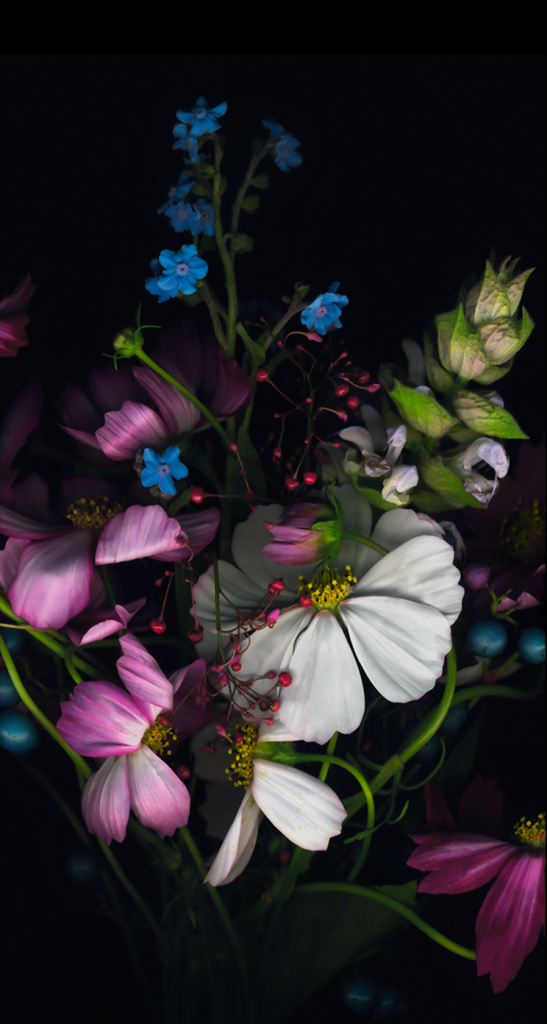 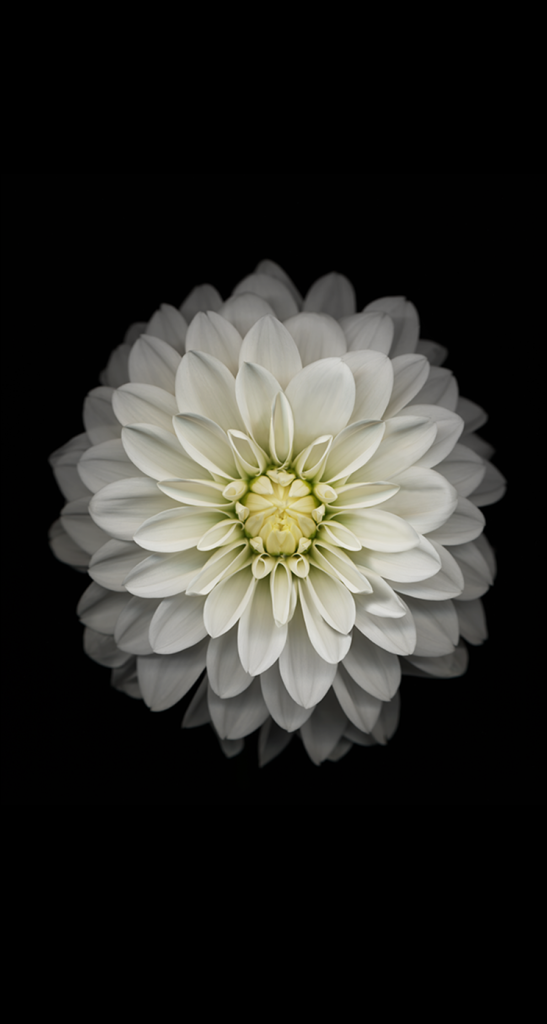 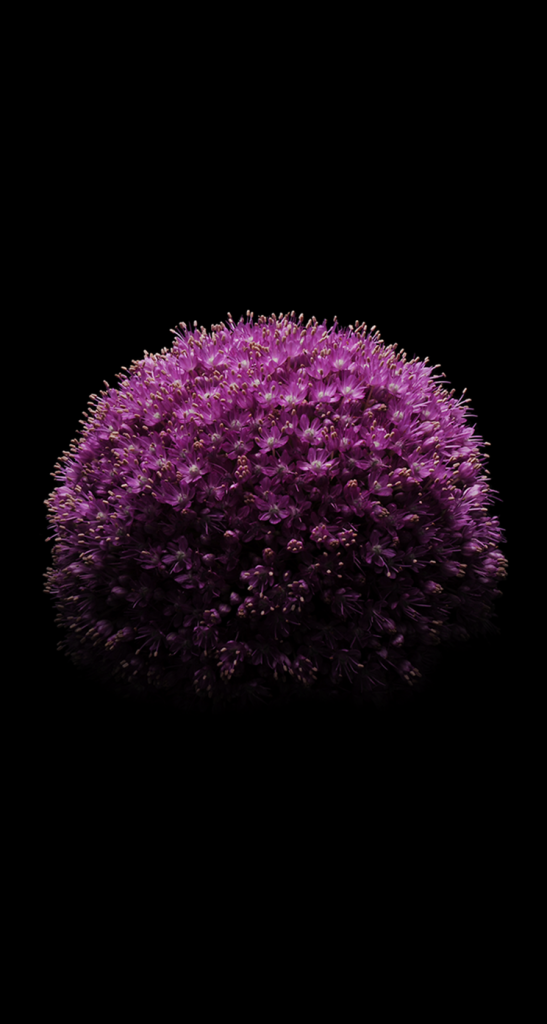 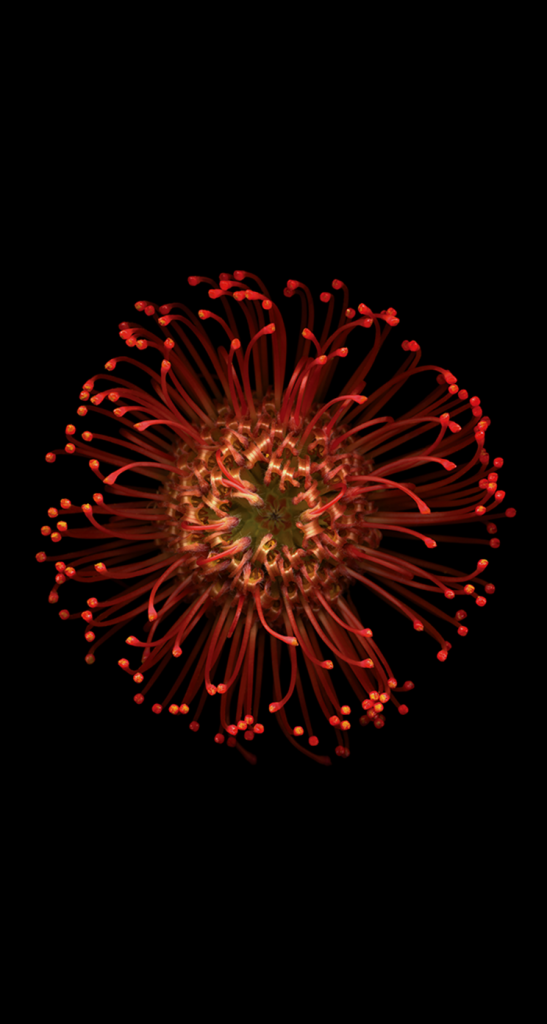 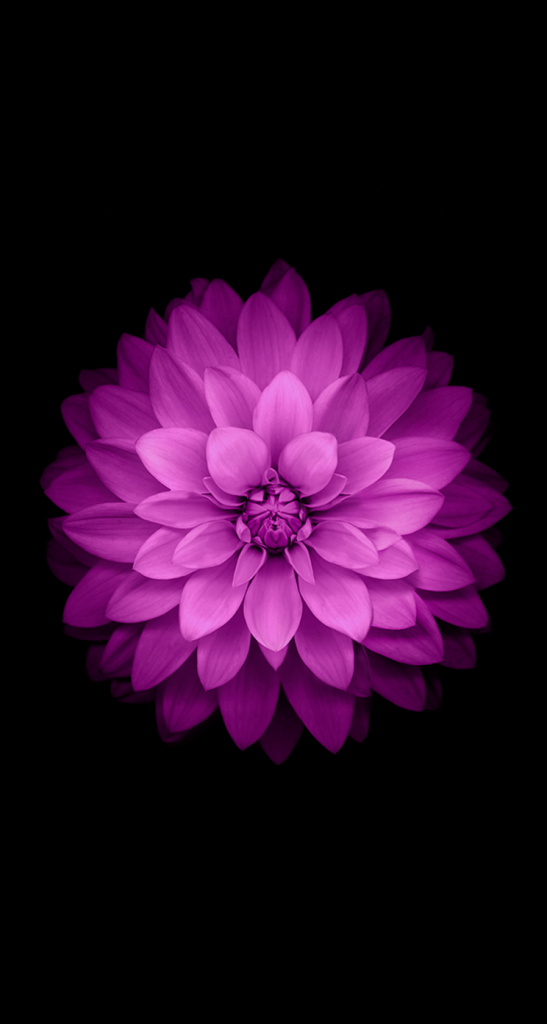 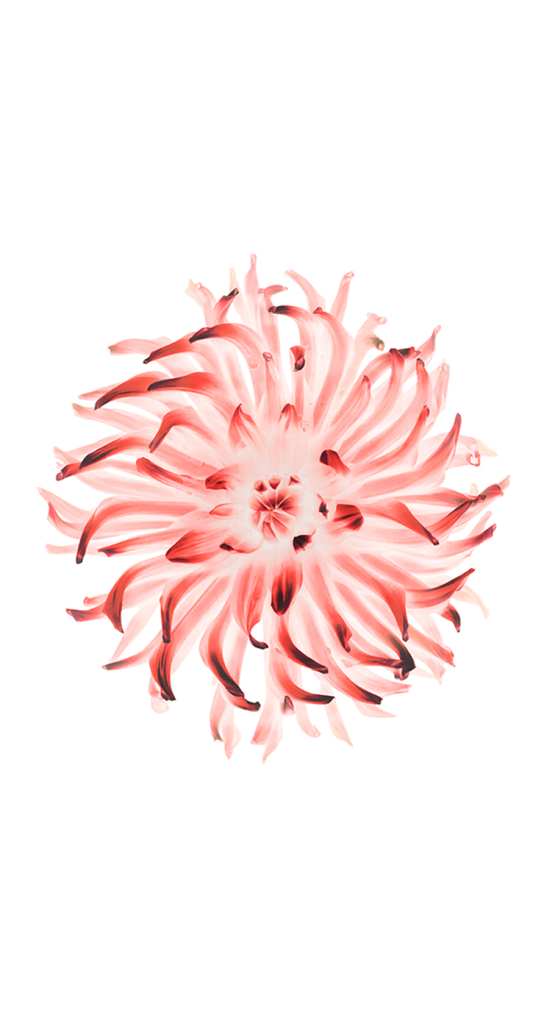 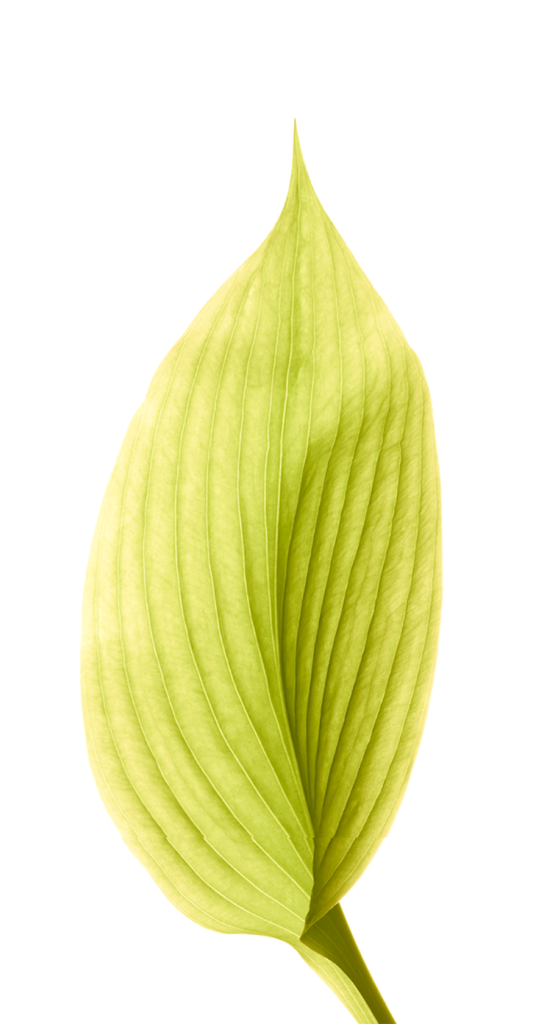 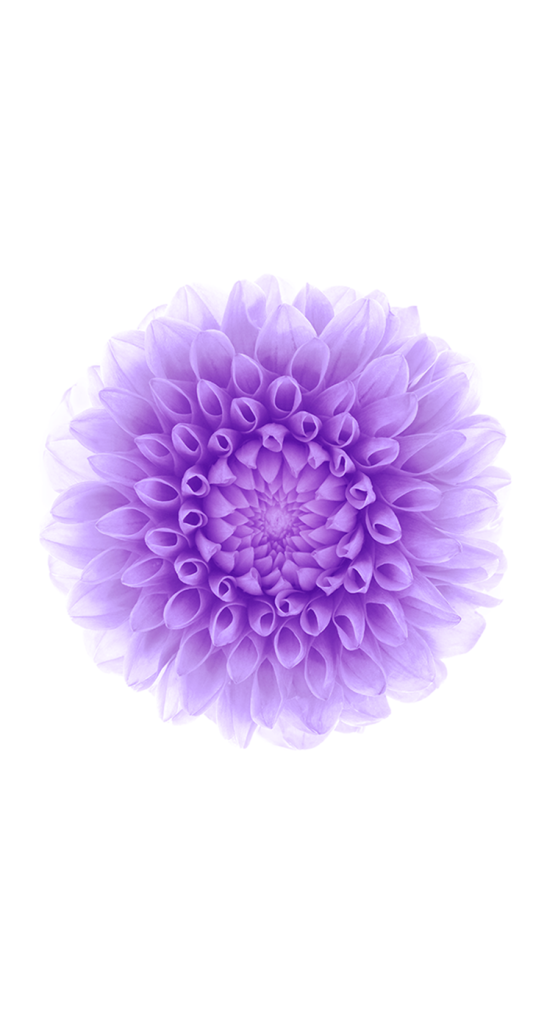 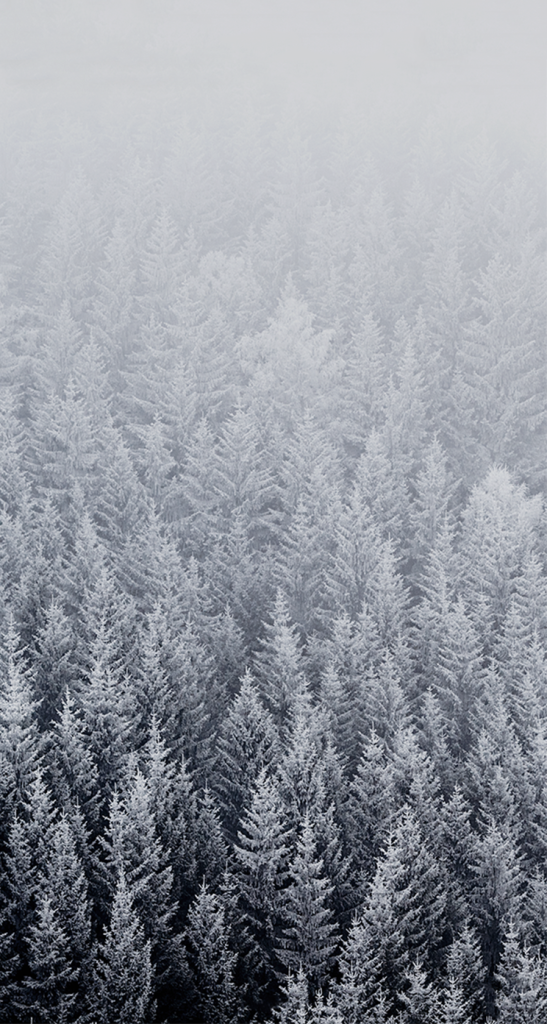 There you go! Enjoy the new iOS 8 wallpapers. Which one do you like the best?