Earlier today, Apple launched a new 8GB variant of the iPhone 5c in the UK. The handset showed up on O2’s website and also on Apple’s UK web store. We already knew this was coming though, but will Apple be able to sell more of these handsets. 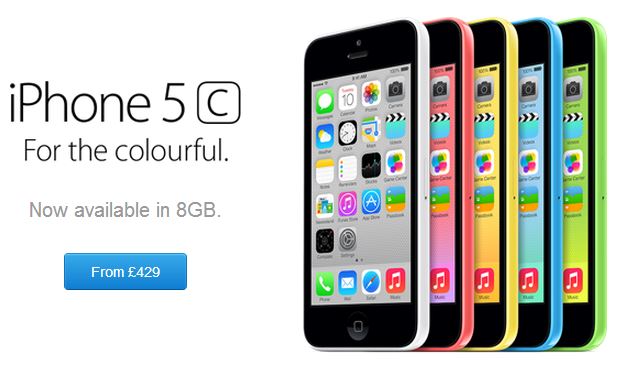 Apple may not reveal sales numbers for individual products, but it’s pretty clear that the iPhone 5c isn’t doing as well as expected. After all, it’s just a more colorful and fully plastic version of the iPhone 5. You get the same 4-inch Retina display, A6 processor and 8 megapixel iSight camera. The 8GB iPhone 5c is going to be a little cheaper and is priced at £50 on contract. The contract free version is now available for £429, which is just £40 cheaper than the 16GB version. Oh and the iPhone 4S is still available, it looks like Apple will stop production of the 4S when the iPhone 6 arrives. 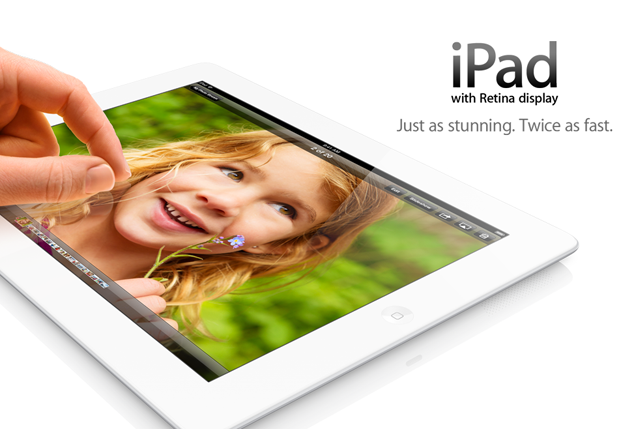