We recently told you that a developer by the name, Luca Todesco, was working on an untethered iOS 8.4.1 jailbreak. While the jailbreak hasn’t been completed yet, the developer has released its source code on GitHub.

If you’re a developer, then Luca suggests that you use the code, compile it and jailbreak your iOS device running iOS 8.4.1. This is a tethered jailbreak as of now, because the developer doesn’t currently own the code required to make it untethered.

You can, however, still jailbreak your device, if you know what you’re doing. The source code is available on GitHub and is titled ‘incomplete ios 8.4.1 jailbreak by Kim Jong Cracks (8.4.1 codesign & sandbox bypass w/ LPE to root)‘. It was last updated 2 days ago.

Not your thing? Well, then you can wait for him to finish and release a jailbreak tool. In a tweet, Luca stated that his iPhone 6 is currently jailbroken and that he will be releasing a tool soon. 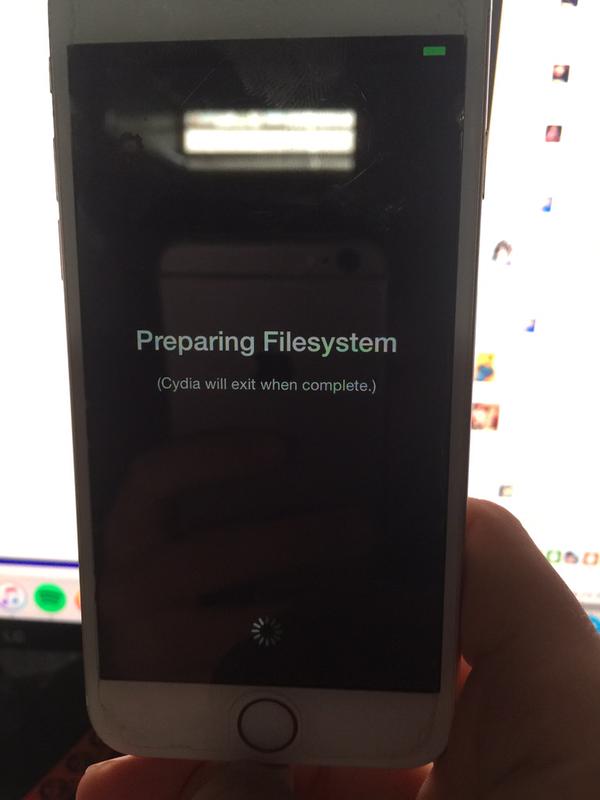 Although it looks like we might get a working iOS 8.4.1 jailbreak, there’s no telling when it will happen. If you haven’t updated to iOS 9 and are still on iOS 8.4.1, we recommend that you don’t update. It is highly possible that we might soon be able to download a jailbreak tool for iOS 8.4.1.

To be able to use the source code, and jailbreak your iOS device, it requires a lot of technical knowledge. Since this is an incomplete jailbreak, there will be bugs. The developer has asked those who are attempting to jailbreak using the code, to not install Cydia.

If you’ve gone through the GitHub page and read the developers tweets and know what it’s all about, then you should probably try jailbreaking your iOS device. If not, wait for a completed tool like the rest. We now know that the iOS 8.4.1 jailbreak is very real and expect it to be released soon.

There’s no new information regarding an iOS 9 jailbreak and Apple has been patching a lot of exploits recently. Once again, if you’re on iOS 8.4.1, do not update!