With the Apple TV iOS 5.0.1 (iOS 5.1.1 Build 9B206f) Untethered Jailbreak being released last week what better time than an aTV Flash (black) update than now?  The FireCore Dev-Team have recently tweeted that they have updated aTV Flash (black) to version 1.6 which actually includes a lot of improvements. 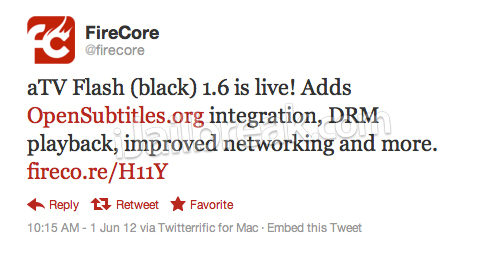 These improvements include integrated subtitle downloads thanks to OpenSubtitles.org, expanded codec support, refined video playback, improved networking, additional translations and much more. Probably the biggest improvement however, remains the OpenSubtitles.org integration as it gets rid of you needing to spend hours searching for subtitles; as instead they can be downloaded right from your Apple TV. 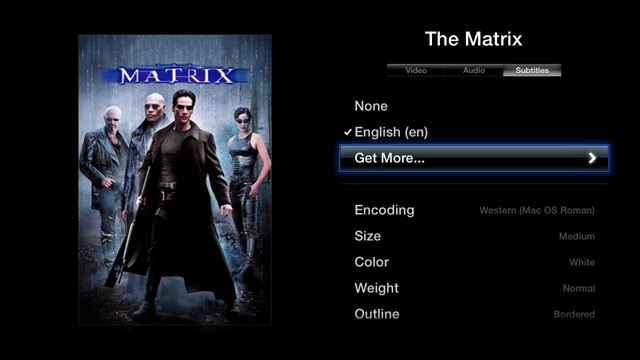 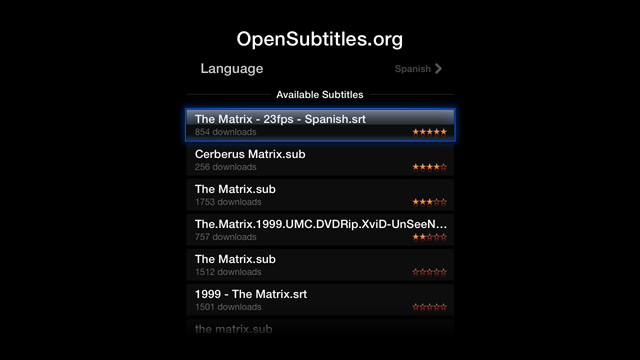 You can take a look at the complete changelog for aTV Flash v1.6 in the quoted area below:

If you are ready to install aTV Flash (black) you will be glad to know you can download aTV Flash (black) v1.6 from your account under the downloads tab. Please don’t forget to also leave any questions or thoughts in the comments section.