The Digital Millennium Copyright was introduced to essentially make it illegal for people to bypass digital rights management schemes. After passing the DMCA in 1998 however, Congress gave the Librarian of Congress the power to grant certain exemptions, which will be in force for three years.

Jailbreaking, as well as unlocking smartphones has been on the list of these exemptions since 2010, but this year both exemptions expire and as such the DMCA revisited the topic. This is why we told you to take action and let the DMCA know you want Jailbreaking to stay legal.

Arstechnica has the results of the DMCA’s final decision and it is less than ideal to say the least.

The new batch of exemptions illustrate the fundamentally arbitrary nature of the DMCA’s exemption process. For the next three years, you’ll be allowed to jailbreak smartphones but not tablet computers. You’ll be able to unlock phones purchased before January 2013 but not phones purchased after that.

The DMCA has decided that Jailbreaking smartphones will remain legal, but as for tablets, this is a different story. The Librarian “found significant merit to the opposition’s concerns that this aspect of the proposed class was broad and ill-defined, as a wide range of devices might be considered ‘tablets,’ notwithstanding the significant distinctions among them in terms of the way they operate, their intended purposes, and the nature of the applications they can accommodate. For example, an e-book reading device might be considered a ‘tablet,’ as might a handheld video game device or a laptop computer.” So, essentially the DMCA could not make Jailbreaking tablets legal because the definition of a tablet was too broad.

As for unlocking, you indeed read right. The DMCA has reverted on its previous stance of permitting users to unlock their phones to take them to a new carrier (examples of this include using software like UltraSn0w to unlock an iPhone and then taking it to another carrier). This exemption will mean phones purchases after January 2013 can only be legally unlocked with the carrier’s permission. A phone that you are currently in possession of, or a phone you purchase between now and next January, can be still legally unlocked.

The reason why the DMCA reverted on its stance of unlocking is because of two key factors. The first has to do with a 2010 ruling that states when you purchase software, you don’t actually own it. Rather, you merely license it according to the terms of the End User License Agreement. The second is because there are more unlocked phones on the market than there ever has been, and most wireless carriers have liberal policies for unlocking their handsets. 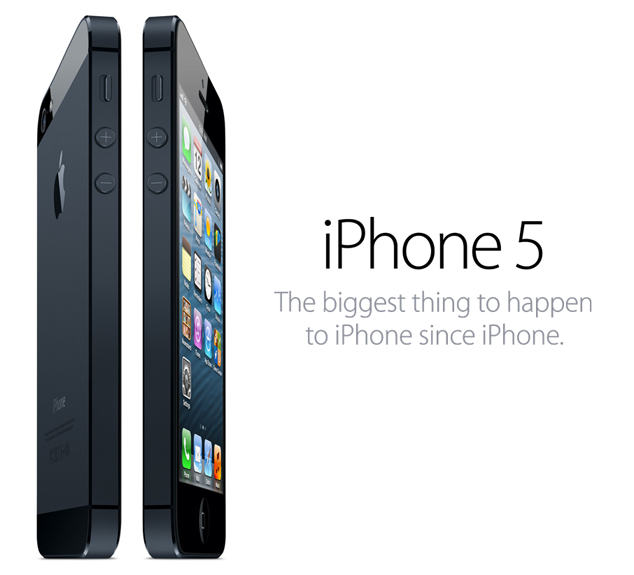 MuscleNerd tweeted the bad news earlier today and it was obvious he was disappointed by the DMCA’s rulings. There is absolutely no logical reason why Jailbreaking an iPhone should be legal, but Jailbreaking an iPad should not be. One must understand though that just because unlocking smartphones and Jailbreaking tablets did not become an exemption, it does not necessarily mean it is illegal. It just means that it is not protected.

If there is any news that can come out of this, it is that in the DMCA ruling they stated “[we] did not demonstrate any significant relationship between jailbreaking and piracy“