Well, unfortunately Installous has been shutdown, but there is a few alternatives that are worth checking out. It is worth noting that these alternatives will not be as stable as installing cracked applications on your computer, but a lot of people have gotten off just fine with them.

vShare is definitely one Installous alternative that has been heavily adopted since Installous has shutdown. The design of the app is superb and all of the cracked iOS applications can be downloaded from direct links. This means you don’t have to deal with pesky captcha images and hard-to-find download links. Surprisingly the download speeds of vShare are actually pretty good too. The only downside to vShare is that it is catered towards Chinese-speaking individuals. Finding application is incredibly easy despite most of the application being Chinese orientated, just tap the search icon and you are on your way. The developers of vShare are also working on better English translations for vShare so it is always improving. 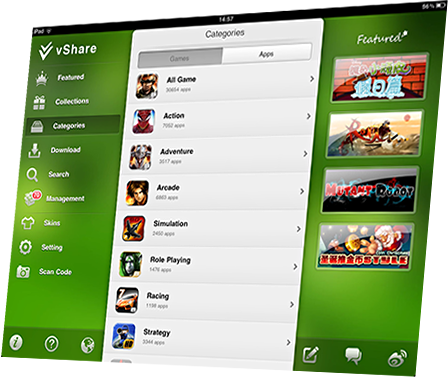 You can download vShare by adding the following Cydia repository:

If the repository is not working correctly you can download the vShare IPA and install it through iFunBox following our previous tutorial.

AppCake is one of the best alternatives to Installous in terms of its similarities. This is not necessarily a good thing however, as it comes with all of Installous’ cons that include IPA errors, captcha images and long waiting times. AppCake was created for English-speaking users and as such you will not run into any translation issues that you might encounter using vShare. AppCake is definitely not a bad Installous alternative and is definitely worth trying out it is just that all of the IPA files are hosted on ad-ridden file hosting websites which provide a bad user experience. 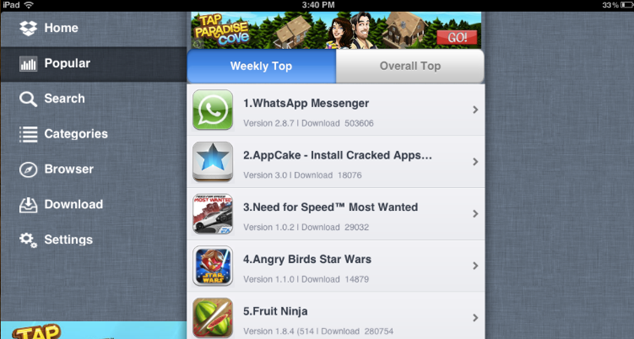 You can download AppCake by adding the following Cydia repository:

Zeusmos was originally an application created to download applications that were not allowed in the official App Store, but it was later abused and became a great application for installing cracked iOS apps. The user-interface behind Zeusmos is slick, and although I would recommend vShare or AppCake over it, it is still worth a try. 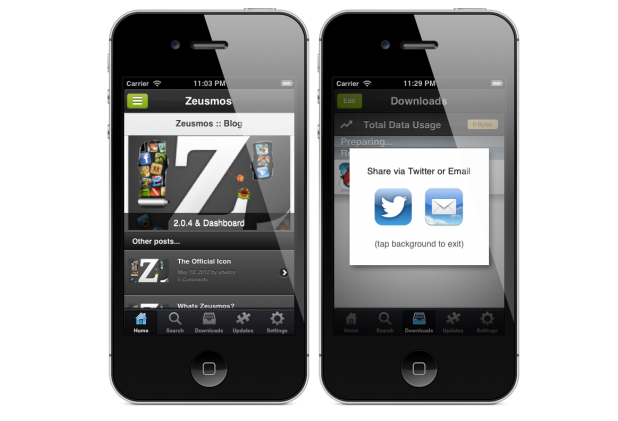 You can download Zeusmos by adding the following Cydia repository:

Let us know if there is any other Installous alternatives you recommend in the comments section.

Note: iJailbreak.com does not support cracked applications. As it is our promise to report on everything to do with Jailbreaking, however, we have a responsibility to report on such news. If you followed this guide please keep in mind installing crack applications are illegal.