Back in May of this year, YouTube decided to discontinue support on Apple TV 2, removing the app completely from the older generation Apple TV. This was a frustrating decision for a lot of Apple TV 2 users, as YouTube and Netflix are the most used apps on this platform. One conspiracy theory was that Apple asked Google to do this to sell more of the newer version of the Apple TV. Okay, maybe that was just my theory, but it makes sense, right? :P

Firecore has just released aTV Flash (black) 2.6. This is an update to their 3rd party software for the Apple TV 2. The big news about this update is that it brings back YouTube to the Apple TV 2, via a new YouTube plugin. 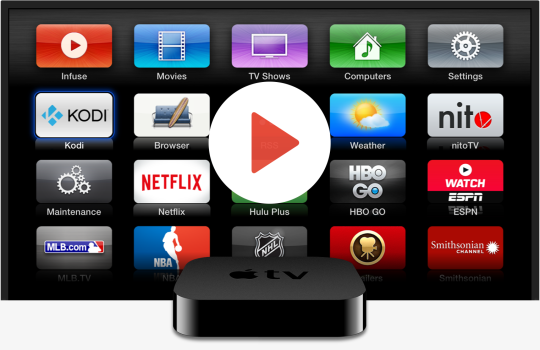 “With the release of aTV Flash (black) 2.6, we’ve built an all-new native YouTube plugin that provides many of the most popular YouTube features that were so rudely taken away from our loyal ATV2 fans last May. This new YouTube plugin works on any ATV2 running Apple TV 5.3 or later.” 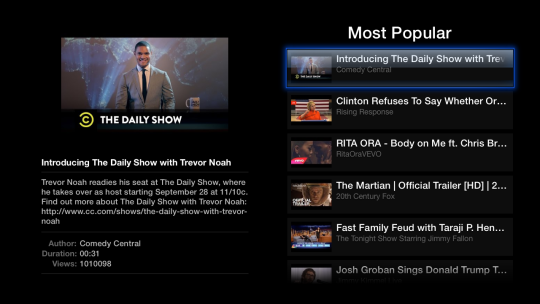 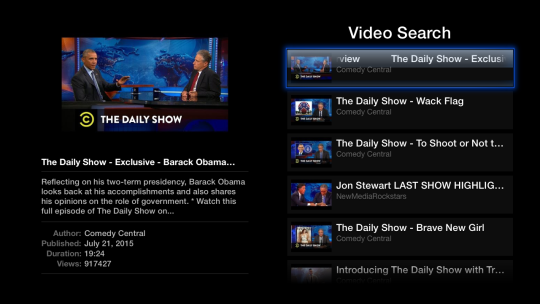 You will need to have your Apple TV jailbroken for use this software. You can do so using Firecore’s Seas0nPass. The current version works on Apple TV 2, running 5.3 (iOS 6.1.4).

To update to this newest version of aTV Flash (black), you’ll have to log in to your Firecore account and download the new installer. Even if you are running 2.5, you will still have to run the new installer from your Mac or PC. If you haven’t already purchased aTV Flash (black), or if you’re not eligible for a free update, you can get it from Firecore’s website for $29.95.

If you have updated your jailbroken Apple TV 2 to the new aTV Flash, let us know in the comments how the new YouTube plugin is working.