When it was first proposed that Jailbreaking would be an exception to the Digital Millennium Copyright Act‘s anti-circumvention provisions Apple claimed that it was unlawful to Jailbreak the iPhone. They stated that Jailbreaking could lead to copyright infringement and argued the fact that their mobile operating system forbade modifications. Regardless of Apple’s objections to Jailbreaking however, Jailbreaking indeed was added to the DMCA’s exceptions list thanks to the EFF and became legal in the United States during 2010.

When the EFF announced this news we told you to email the U.S. copyright office and let them know your stance on Jailbreaking and why you want the exception to be renewed. With the cut off date for submitting your comments on Jailbreaking reached, the U.S. copyright office has posted the comments they have received. The total number of comments received ended up being approximately 700 people, which included in-depth documents from Sony, CTIA and Saurik (to name a few). 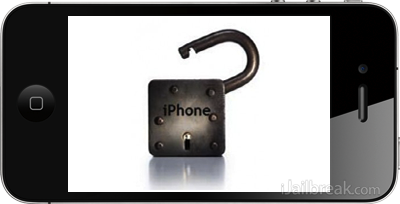 Surprisingly Apple did not submit their comments on Jailbreaking to the U.S. copyright office as pointed out by both Saurik and Musclenerd. This is a very big position change from the last time the exception of Jailbreaking was proposed and Apple harshly opposed it. Signifying that Apple could be taking an indifferent position on Jailbreaking due to the innovation that comes from developers in the Jailbreaking Community.

How far do you think the Jailbreaking exception will be taken this year? Will it end up applying to smartphones, tablets and consoles? Share your thoughts in the comments section below…