I know you’re probably saying, “What? Jailbreaking was illegal?”. Well, no it wasn’t really illegal. The actual act of opening your device (iPhone, iPad, iPod Touch) to allow you to install what ever you want (Cydia tweaks and applications etc.) on it certainly not illegal, but will void your warranty. With over 6 million people jailbreaking their iDevices, it would seem the voiding the warranty is not really a concern.

Today, The Washington Post is reporting that a US court has ruled that it is not illegal to jailbreak and unlock the iPhone.

Owners of the iPhone will be able to legally break electronic locks on their devices in order to download software applications that haven’t been approved by Apple Inc., according to new government rules announced Monday.

The decision to allow the practice commonly known as “jailbreaking” is one of a handful of new exemptions from a 1998 federal law that prohibits people from bypassing technical measures that companies put on their products to prevent unauthorized uses. The Library of Congress, which oversees the Copyright Office, reviews and authorizes exemptions every three years to ensure that the law does not prevent certain non-infringing use of copyright-protected material.

In addition to jailbreaking, other exemptions announced Monday would: 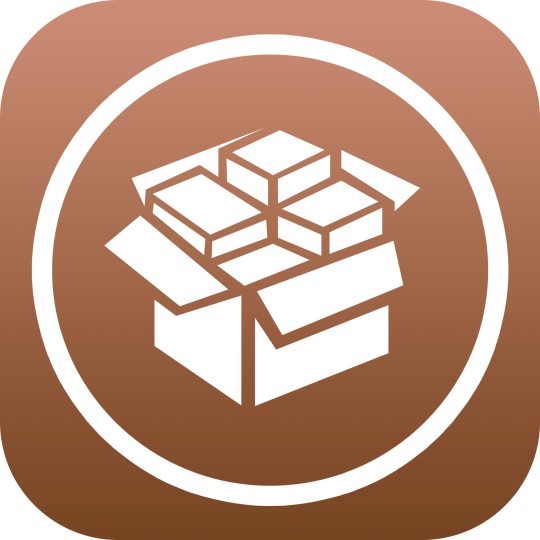 It is great to know, for sure, that the jailbreak community is safe from persecution, in the US. Although, this federal law has been in place since 1998, it has never been enforced by Apple. Now, they don’t have a choice but to just let it happen.

What’s your thoughts on jailbreaking and unlocking? Let us know in the comments below!