You know that cool lock animation that shows up on your friends Android device, the one where it looks like the display is turning off? Well, you can now have the same animation on your Jailbroken iOS device. 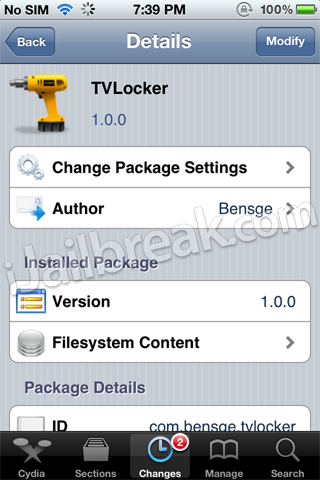 TVLocker is simply put, one of the coolest lock animations ever. I know, there could be many others, but this one blows off a lot of competition when it comes to simplicity. Everyone loved the way old TV’s used to turn off, you know, when the whole screen just blips out. Those were the days! Now, you don’t get TV’s that do that, but you can recreate that effect using various software. Android devices, especially those on version 4.0, come with this animation. And this tweak brings the same lock animation to your Jailbroken iOS device. 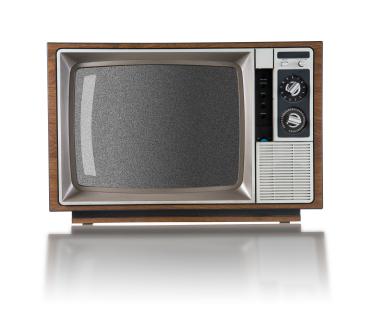 The tweak has no options to configure, just respring and voila! TVLocker doesn’t seem to have any problems with any other tweaks and works great. It is currently available for download in the BigBoss repo for FREE. Isn’t this the coolest lock animation ever? I wonder why no one ever released tweaks like this before!