Slide to Reboot is a new Cydia tweak that adds a reboot option to the Slide to Power Off screen. With this tweak installed, you’ll be able to reboot instead of just powering off your iOS device. 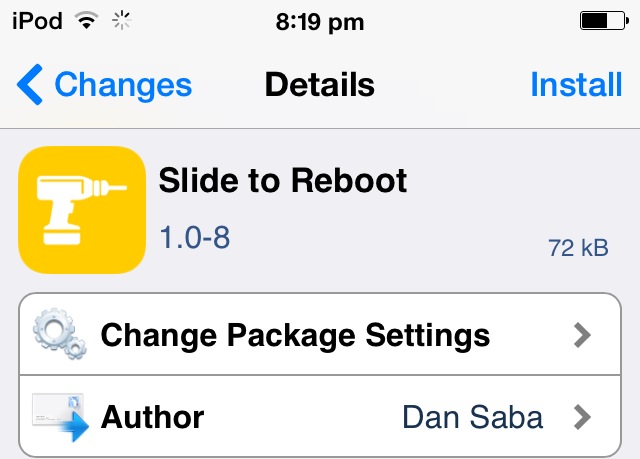 After installing the tweak, you’ll need to tap on the knob on the Slide to Power Off slider to get the reboot option. The knob then shows a reboot button and the text Slide to Reboot. A simple and quite useful tweak, which can come in handy when you simply want to reboot your device. 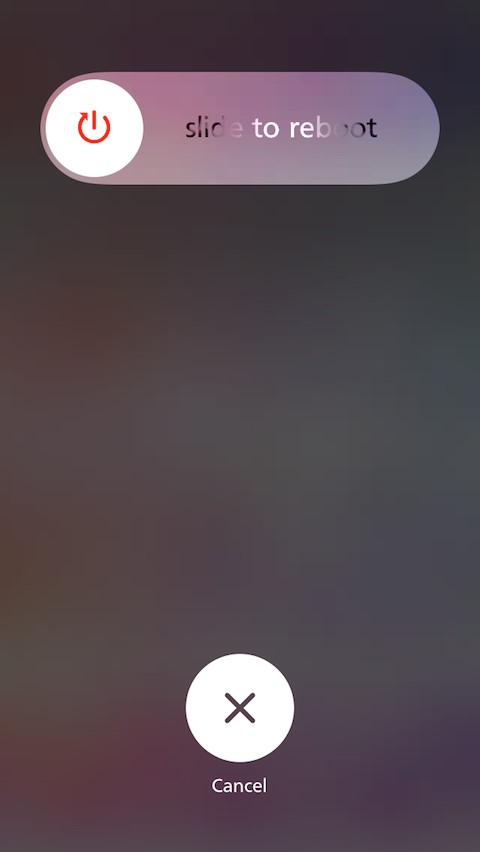