Apple’s slide to unlock gesture is neat, but there are times, especially in winter when my fingers are freezing and I’m trying to make contact with the screen through so-called ‘capacitive friendly’ gloves, that the whole gesture isn’t read. If you can’t bring the touch tab to the very end of it’s track before you let go, it snaps back in place and you have to swipe all over again in finger-chilling -20°F weather. The sensible solution (aside from moving south) is to find a faster and more reliable way to unlock the phone, without accidentally opening the phone while it’s in your pockets. 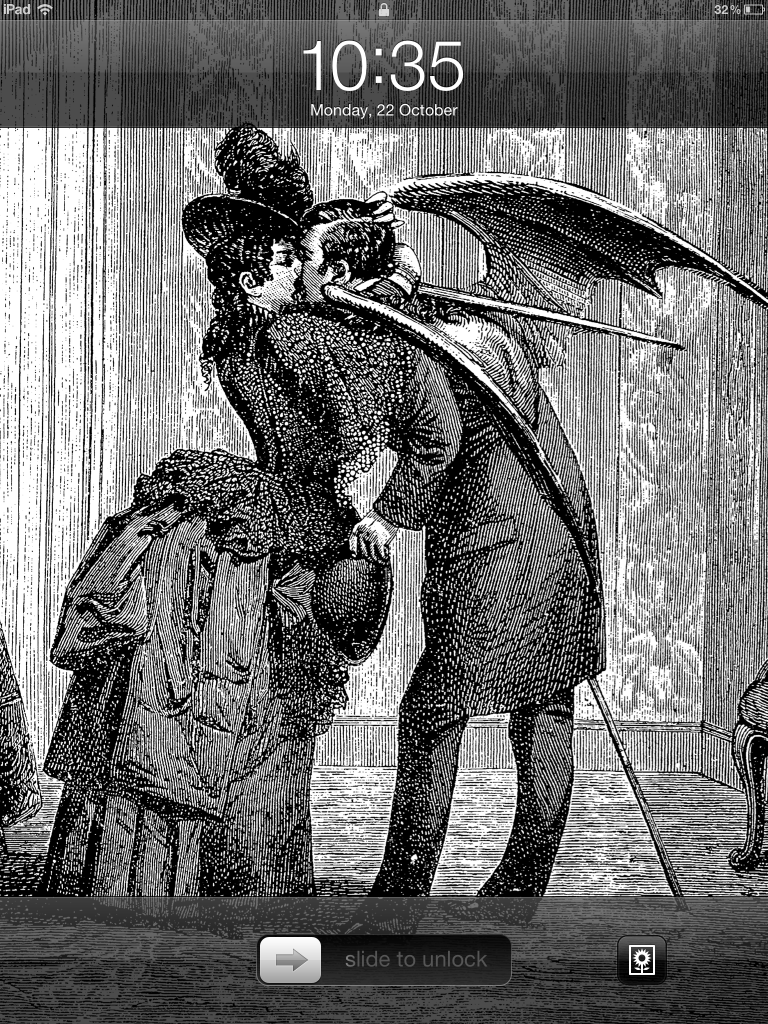 Pinch to unlock does not change the default lock screen.

Okay, overblown as the situation above is, if you’re looking for an alternative method for opening your phone, a recent addition is pinch to unlock. Just do a two finger pinch (“zoom in”) gesture on the lockscreen and your iPhone, iPad, or iPod Touch will open. The interface elements don’t change–the bar beneath your lockscreen image will still say slide to unlock, but with pinch to unlock installed you have another option. The gesture is very sensitive and opens quickly. 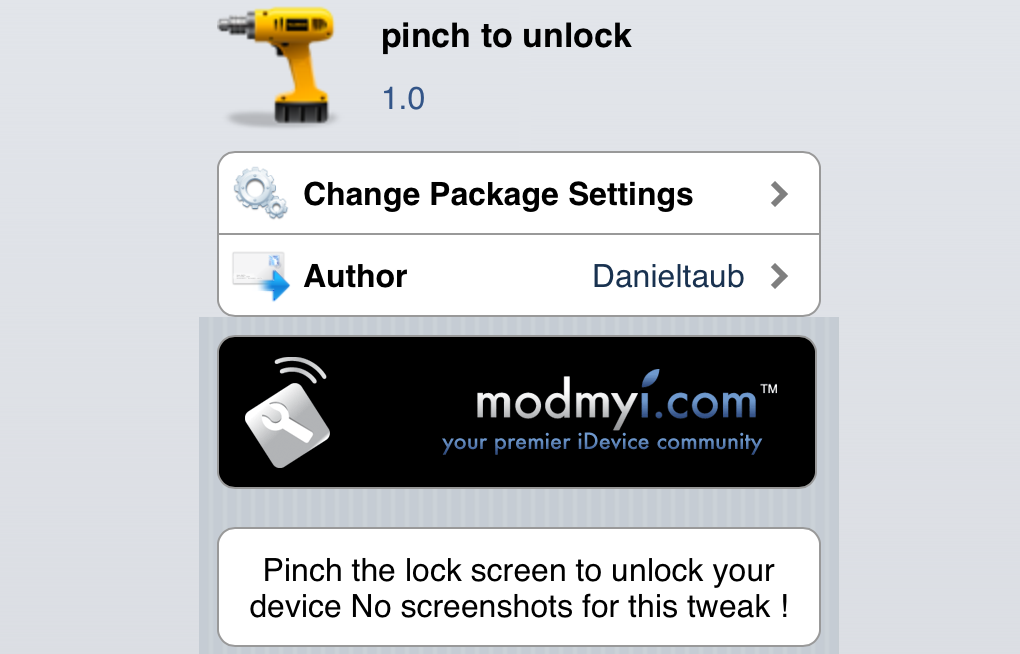 What gestures would you like to change in iOS? Share your thoughts in the comments section below.