Here’s my dilemma: I have a third generation iPad, and I’d love to be using Siri in iOS 6, but I don’t want to lose my jailbreak or my precious, precious Google Maps app. I could use Spite to bring Siri to my tablet, but that port has stability issues and I don’t want to muck around with a proxy server. Luckily a homebew developer by the name of Nick Frey came to a clever replacement: Frey rigged up a shortcut to the Google app’s Voice Search called NowNow.

The Google app’s Voice Search isn’t as smart as Siri, or even Android’s Google Now, but the voice recognition is impressive and for the most part accurate. If you’re not familiar with the Google Search app, it’s not an entirely “dumb” Voice Search. The Google app will speak out information for certain topics, such as the winner of a ball game, or basic encyclopedic information on animals, like “ducks.” It’s not able to show my schedule or read my Gmail inbox, but it will provide Google Maps directions by voice. 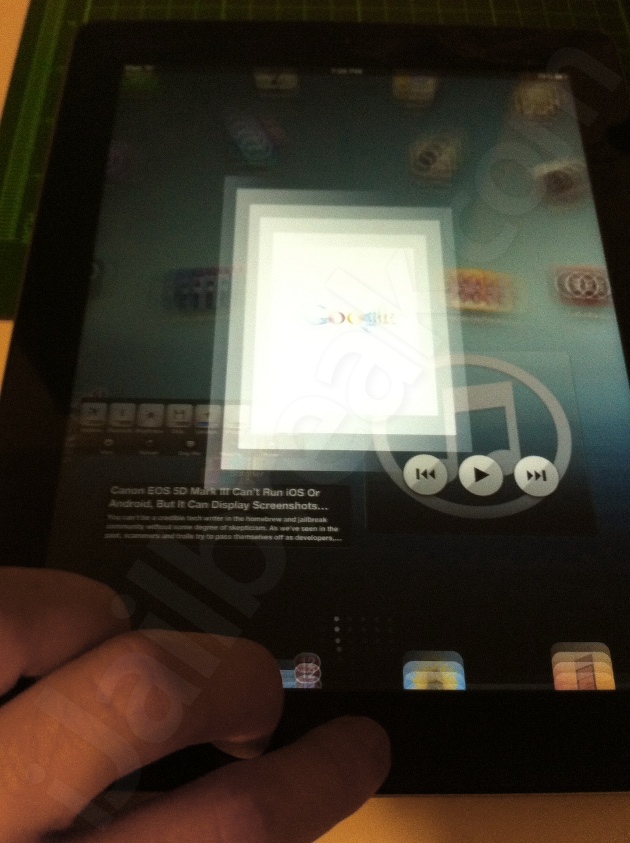 NowNow‘s shortcut calls the Google Voice Search up quickly and even allows you to make new searches inside the app.

Unfortunately Google’s voice recognition system isn’t perfect. Searching for “orangutan chimpanzees” consistently gave me results for “arrange a tank and panties”; useful, but not exactly what I had in mind. For fun I tried to quickly read a long passage from Fear and Loathing in Las Vegas to the interpreter (once you get locked into a serious tweak collection, the tendency is to push it as far as you can), and Google Voice Search came up with an impressively deranged jumble of words. I’m not certain how much of the fault was the app’s or my lousy Canadian enunciation. I’ll split the difference.

If you’re used to a more sophisticated personal assistant, like Siri, S Voice, or Google Now, NowNow’s quick access to Google Voice Search might not impress you, but it can go a long way to making an unsupported iPhone, iPad, or iPod Touch voice friendly without introducing instability. 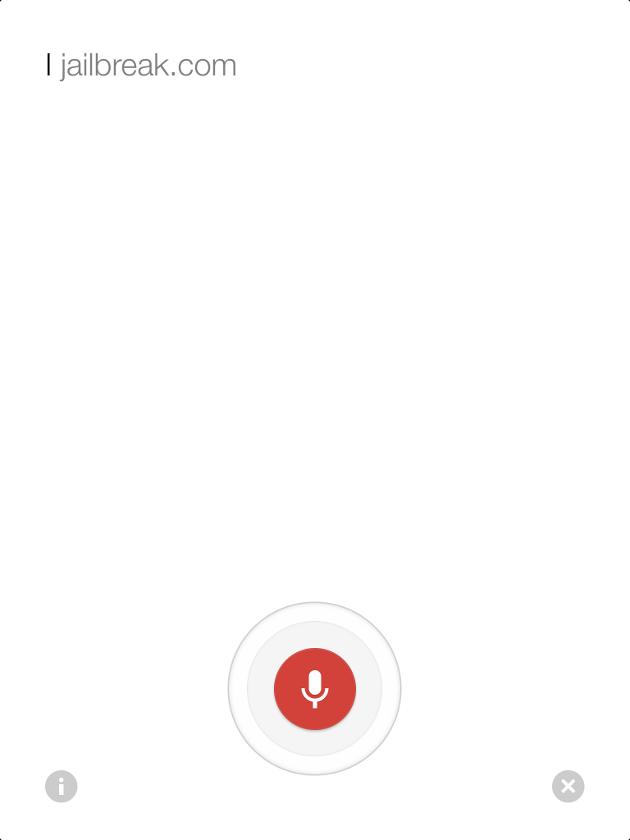 NowNow is a free Cydia tweak and is available in the BigBoss repository on Cydia. It does require the latest version of the Google Search app. The Activator method for NowNow can be set up in Settings -> NowNow.

Do you consider NowNow to be a Siri replacement, or does it not have enough functionality? Share your thoughts in the comments section below.