If you’re using your new iPhone, iPad, or iPod Touch, all highly successful Apple products, you might not think about the Apple handheld which didn’t catch on to the same degree. The Newton was really a revolutionary device that was released before its time; it was even capable of half-decent handwriting recognition. A new emulator, iOSEinstein, can help you and rediscover your iPhone’s lost roots. 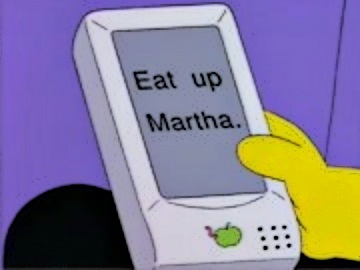 Let’s get that obligatory Simpsons reference out of your system. 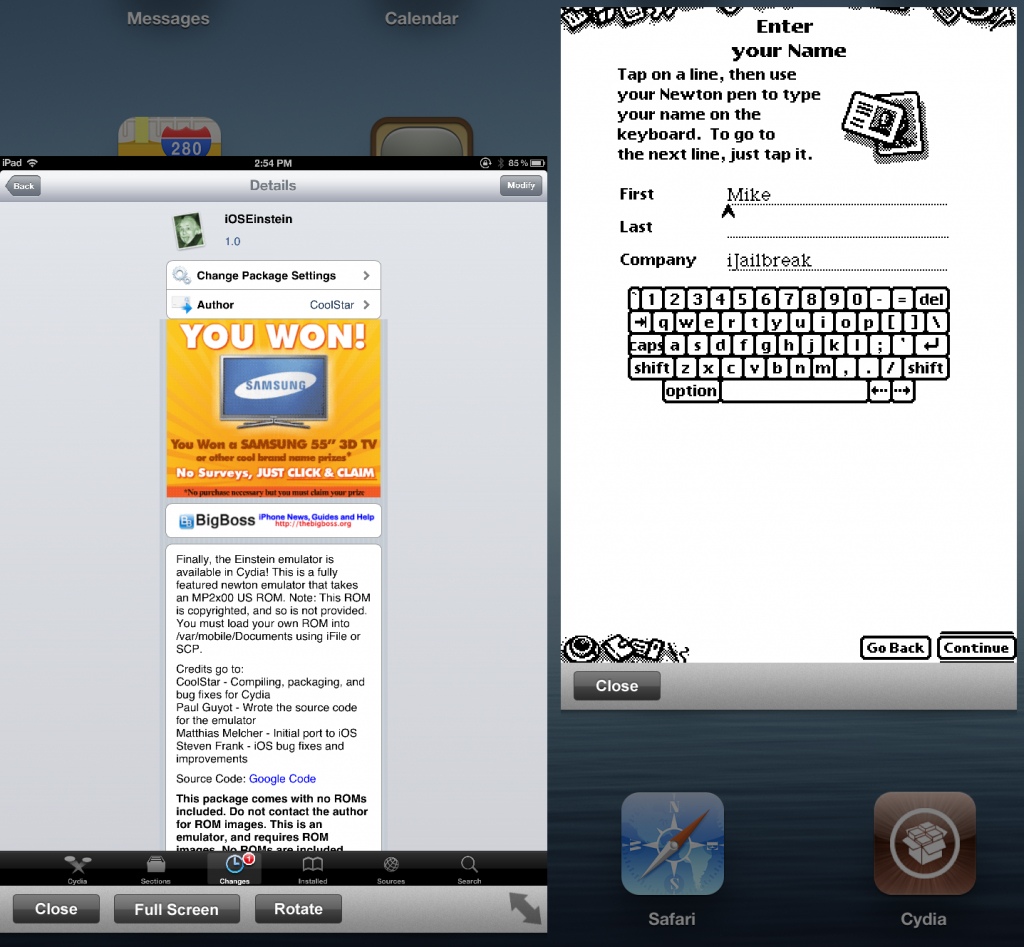 As this is an emulator, iOSEinstein requires a the US ROM for the MessagePad 2000 or 2100, named 717006.rom, and placed within the directory “~/var/mobile/Documents”. You can use either move the files around with iFile or SSH.

The opensource Einstein project can’t package the ROM file with the emulator, because the files are still property of Apple. The ethical way to get a hold of these files is to preform a ROM dump of your own MessagePad. You can find the instructions within the Einstein Platform Users Manual at this link.

Even on Apple’s latest hardware, emulation speed of the 1998 era 162 MHz StrongARM processor currently leaves something to be desired. iOSEinstein takes a few silent minutes to boot up on my iPad 3, and the sound/interface (especially typing) is prone to lag. Some menus navigation, however, is very responsive.

On the bright side, iOSEinstein is fully compatible with FullForce and does not conflict with Quasar. The software accurately interprets input from iPad’s digitizer, and handwriting recognition works surprisingly well, even when I write with my finger. The Newton OS has a charmingly classic Apple aesthetic.

While you’re probably not going to use iOSEinstein as your primary note-taking app, (in part because there is no way to export the notes,) the Newon platform is a piece of Apple’s history. If you are a connoseur of retro technology or just have a 14-year-old MessagePad sitting around, try iOSEinstein. The app is free, opensource, and now available in the BigBoss repository. 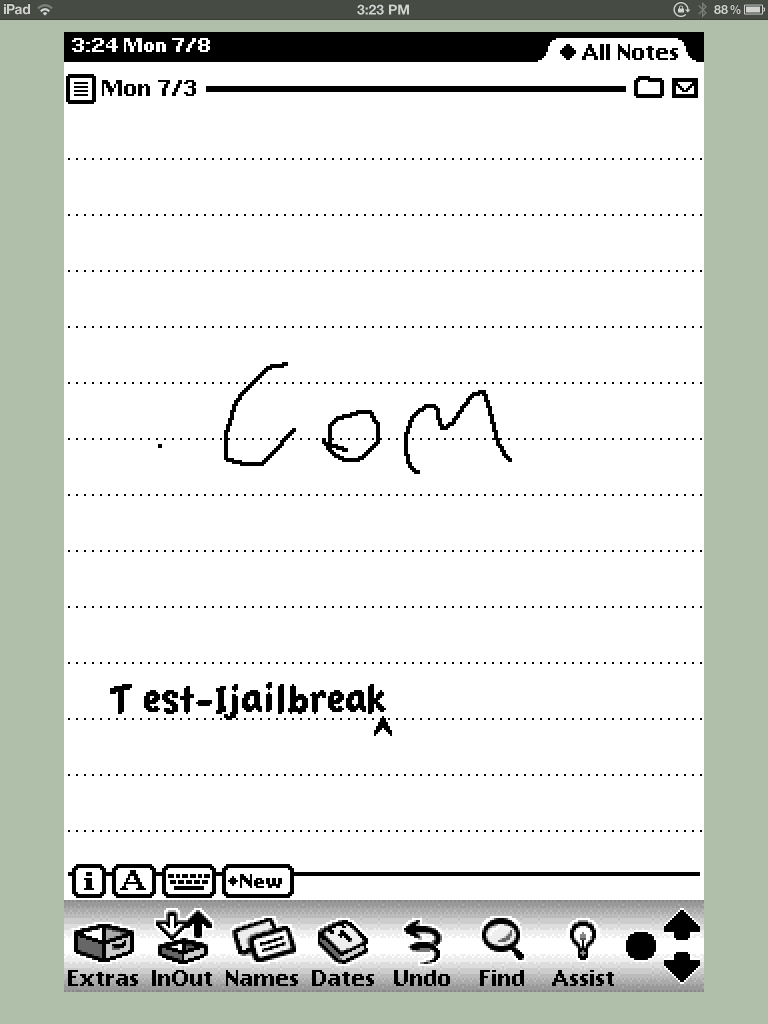 While the current version of iOSEinstein runs exclusively in iPhone-mode, it can be easily tweaked to run as an iPad application.

Did you own a Newton MessagePad? Share your thoughts in the comments section below.