iOS 8 brings a lot of new features to the table like Continuity, Notification Center Widgets and third-party software keyboards. It also brings the much needed ability to quickly reply to a notification, such as a text message, from the lockscreen or the notification banner. A new jailbreak tweak called Interactive Message Notifications replicates the iOS 8 Quick Reply functionality on iOS 7. 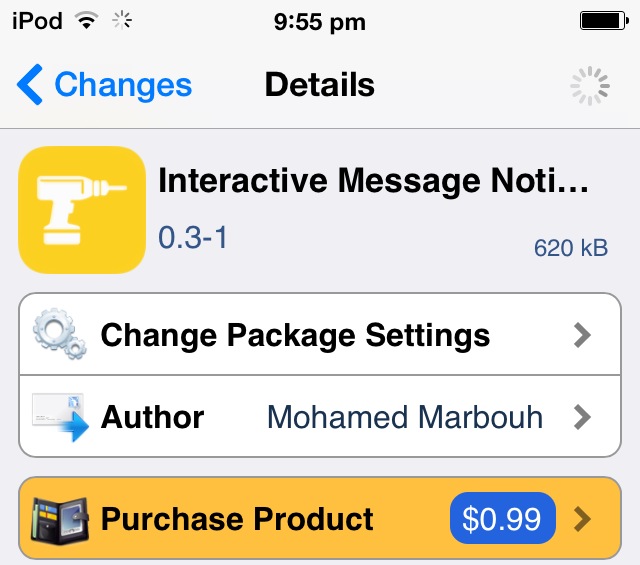 Yes, there have been plenty of other jailbreak tweaks that brought a Quick Reply feature to iOS. However, this one makes you feel like you’re on iOS 8. The interface is very similar to the one seen in iOS 8 betas. There aren’t any Settings to fiddle with, you start using the feature as soon as the tweak is installed. To reply to a Message notification, you slide the banner down, which reveals a text field and a Send button. 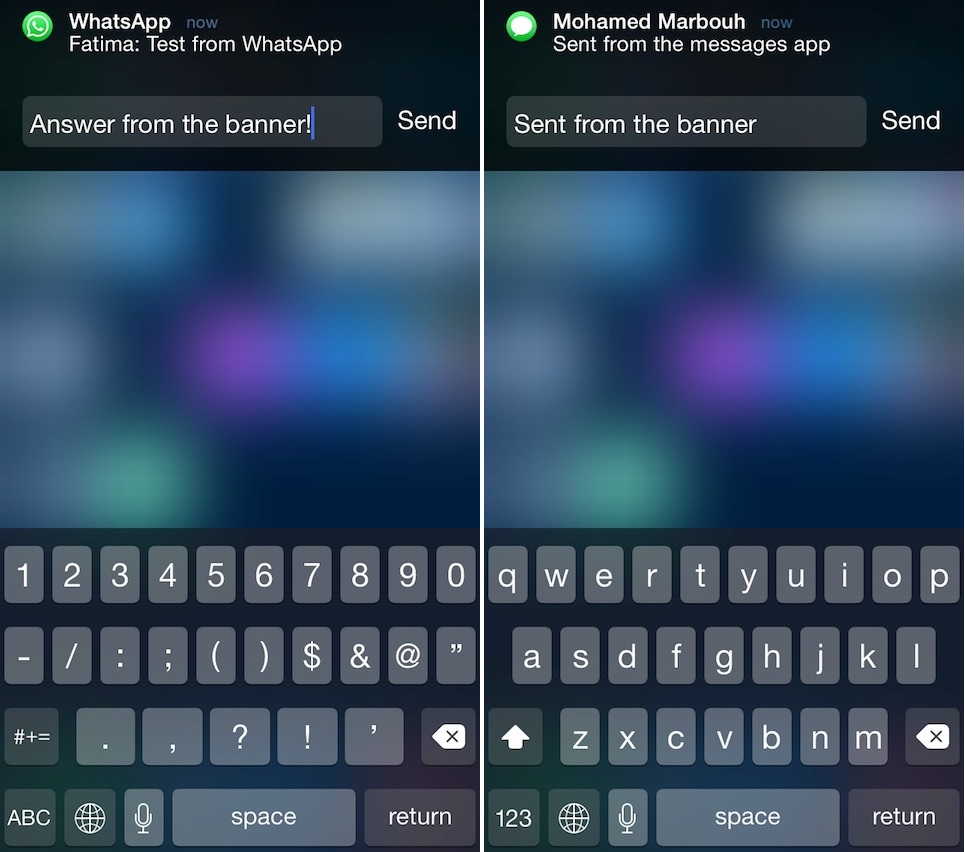 Interactive Message Notifications is available in the BigBoss repo for $0.99. A very useful tweak then, despite there being plenty of others. If you like this better than the other tweaks out there, such as BiteSMS etc, then you should definitely give this a try.