GBA4iOS is an application that brings the old glory of Game Boy era onto iOS devices. GBA4iOS 2.0 is the new redesigned and reimagined version of the versatile Game Boy emulator for devices running iOS 7. Released on February 18th, the update brings tons of new features that the former GBA4iOS version doesn’t have. 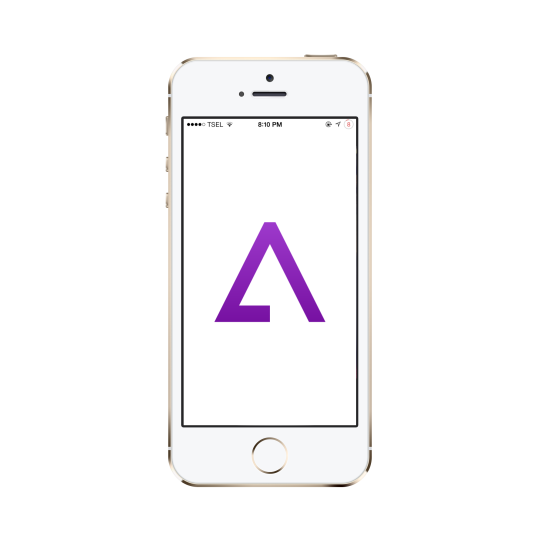 To start, the developer Riley Testut has redesigned the user interface to match the flat and clean UI of iOS 7. Second, the ability to add Cheat Codes such as Action Shark, Game Genie, Code Breaker and GameShark into the emulator can be done directly while playing the game. All you need is the codes and the emulator will do the rest.

Note: I’ve experienced the game stopped running after entering some certain codes, when this happens don’t delete the game. Simply delete the last code you have inputted and after restarting the game it will run seamlessly. 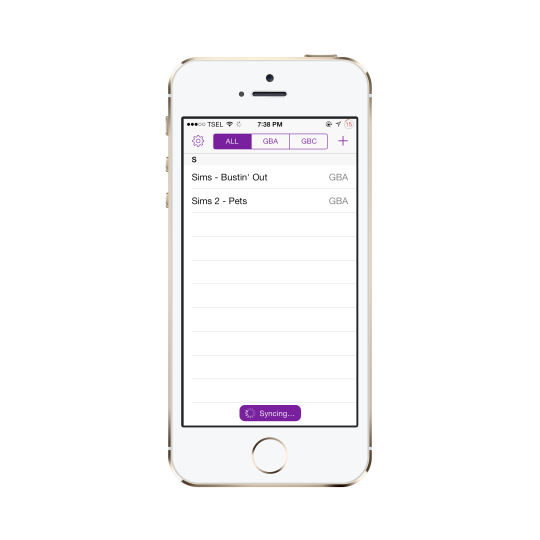 In GBA4iOS 2.0, you will not lose a saved game anymore since it has the ability to connect to your DropBox account and basically it has an auto save feature to prevent unwanted things from happening. In addition, the customizable controller skin widens the experience since everyone has different taste and it means you can make your own skins. But not everyone has the time needed to make one, so just simply download new skins here.

GBA4iOS 2.0 also provides support for iOS 7 controllers which means users can use official controllers to play games by syncing it with the emulator. 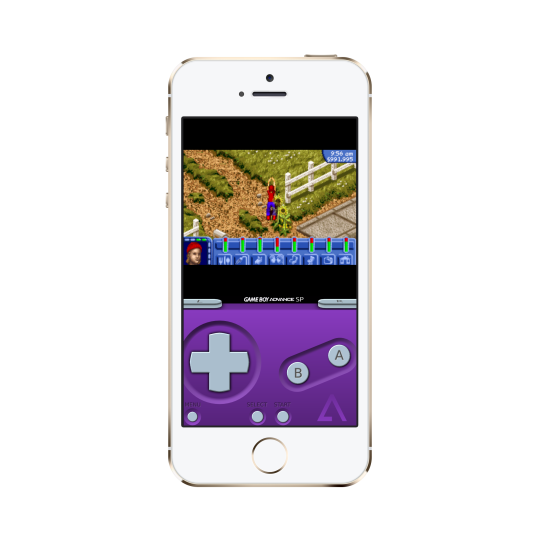 GBA4iOS works with devices running iOS 7. I have tried running it on iOS 7.1 beta 4 and it would not open. Though there have been some measures taken by the developer to fix it. Let us know what you think of the emulator in the comments section below and also drop us a line if you have gotten it to work on iOS 7.1.