There’s an interesting new plugin on Cydia that I unfortunately can’t test out at he moment. The package is called GameBox and is supposedly a companion app to an Xperia Play style controller. From the slightly garbled description, the app allows users to assign button presses to a screen overlay, so you can control an onscreen virtual control pad with real buttons. 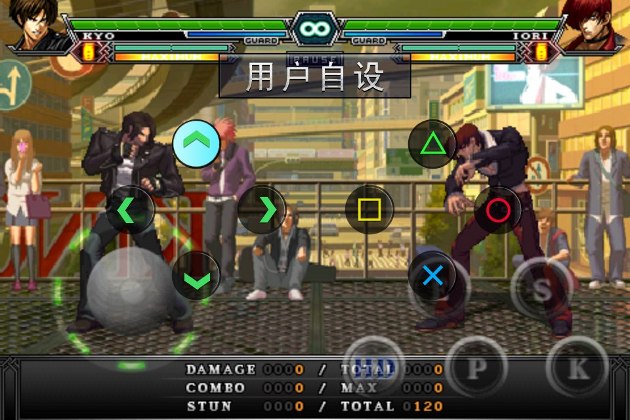 Screenshot from the BigBoss Repository. Without the GameBox controller, I was not able to get the overlay screen to appear.

Since I don’t have one of the just-announced GameBox controllers in hand (the website went up as I was typing this), I wasn’t able to try out what appeared to be the screen-to-button mapping software. Judging from the appearance of the Xperia-play modeled control pad, I suspected that the GameBox may have also been a ripoff of the technology behind the iCade/iControlPad controllers. If this were true, it would make the ‘GameBox’ plugin a free alternative to BluTrol.

Alas, nothing I did to the GameBox settings would enable the overlay menu that appears in the preview on Cydia. The settings would only display toggles for ‘Apply the Soft’, ‘Model 1/Model 2’, and ‘Jointed Arm Model’, none of which I have on hand.

The GameBox controller, from the page link on Cydia.

The GameBox controller seems to cost 268 Chinese Yuan, which works out to be about $45 in American currency. The site’s not in English, there doesn’t seem to be any shipping options, and since we don’t have a model on hand we can’t vouch for the build quality of the device. We’d sooner recommend the slightly pricier iControlPad or the iCADE Mobile, both of which are easy to obtain and include default support for several app store games as well as popular emulators on Cydia.