If you remember all the way back to February we covered a Cydia tweak by the name of LivelyIcons. This was a simple tweak created by Flippo Bigarella that applied icon animations when you launch applications on your iPhone, iPod Touch or iPad. For example, you can add a bounce effect to icons — Mac OS X style — that will initiate before an app is launched.

What was unique about the LivelyIcons tweak however, was that all the income Bigarella received from the tweak would be donated to two cancer charities. With the tweak sitting at a price of $1.99, Bigarella definitely had a good chance of making a substantial amount of money which he could donate.

Today he has taken to his blog to give us all an update on how the cancer fund is going. He has raised a total of $5,344.70 thanks to everyone who purchased the tweak and also to Saurik who lowered the fees associated with premium Cydia tweaks. 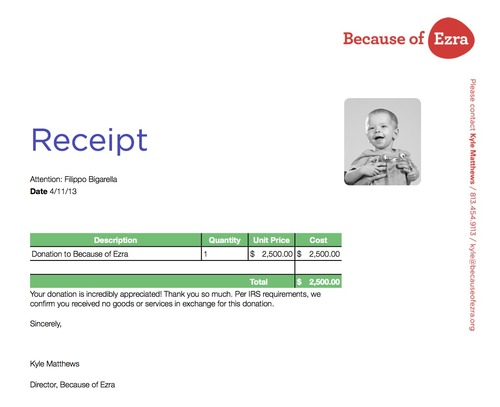 It’s great to see developers giving back to charity and if you haven’t purchased the tweak yet, make sure you do! Not only is it a cool tweak, but your money will be going to cancer research, a disease that has touched us all in some way.