Here’s the thing about your iPhone: it’s a phone. Shouldn’t you always have immediate access to the dialer for phone calls and texts? Normally when you want to call someone, you have to exit to the SpringBoard, select the phone icon, and then switch over to the keypad to make a call. That’s a lot of steps for something that should be available right away. Dial is a Cydia tweak that gives you access to that keypad anywhere (though it might not be the best tweak for the job). 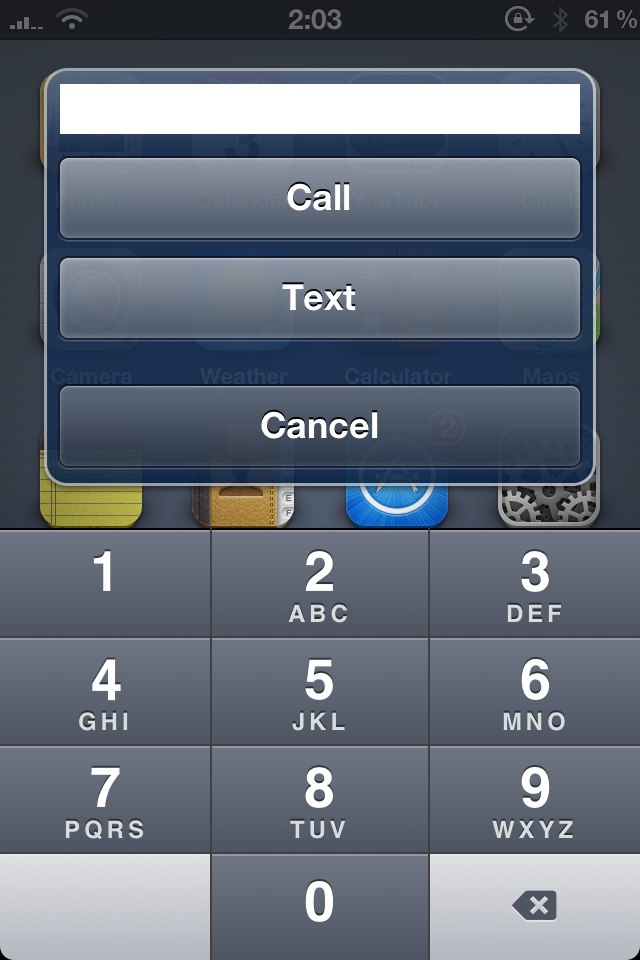 Dial creates a keypad overlay that can appear anywhere.

After you install the tweak, Dial can be enabled through Settings. From there you have the option of replacing the Switcher, Siri, and Spotlight searches with an overlay activation, but these are fairly useful features that Dial is expecting you to sacrifice in order to get quick access to a phone keypad. It would be far better if you could assign an unused gesture from Activator to open Dial’s overlay, but there’s currently no such option.

Speaking of Activator, that free and essential Cydia tweak–which you likely already have installed on your jailbroken iPhone–is capable of filling the same function as Dial. All you need to do is assign the action ‘Show Keypad’ (available in Activator by default) to whichever gesture you prefer. The only advantage Dial has over Activator is Dial is an overlay that can appear anywhere, while Activator will exit your current app and take you to the phone’s keypad. 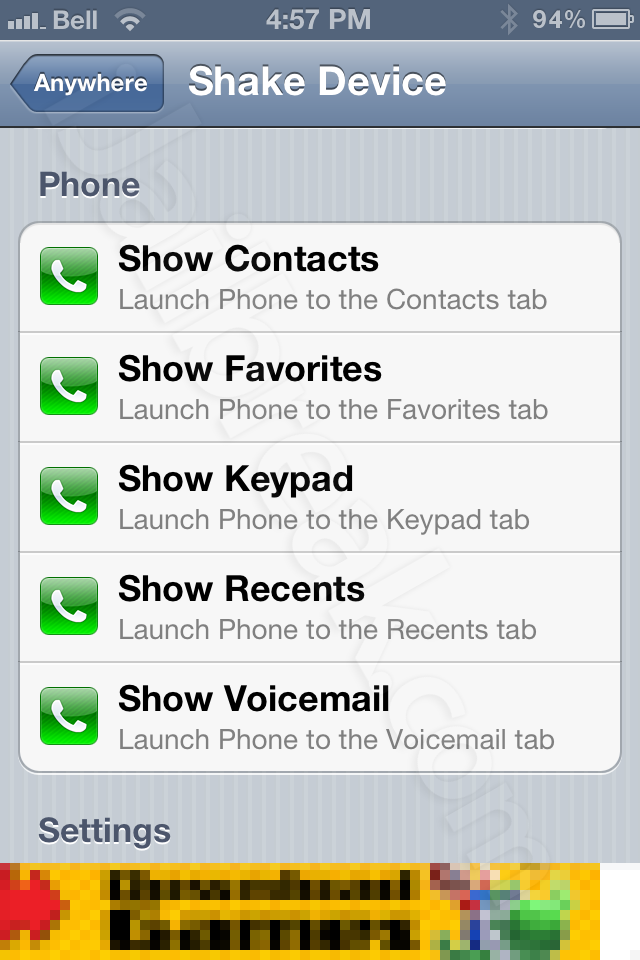 Unfortunately for Dial’s developers, you can get the same effect through Activator.

You can find Dial on the BigBoss repository on Cydia. The tweak costs $0.99, but if you ask us, you’re better off with Activator which is free and won’t force you to give up some of the iPhone’s best features such as Siri, Switcher, or Spotlight searches. 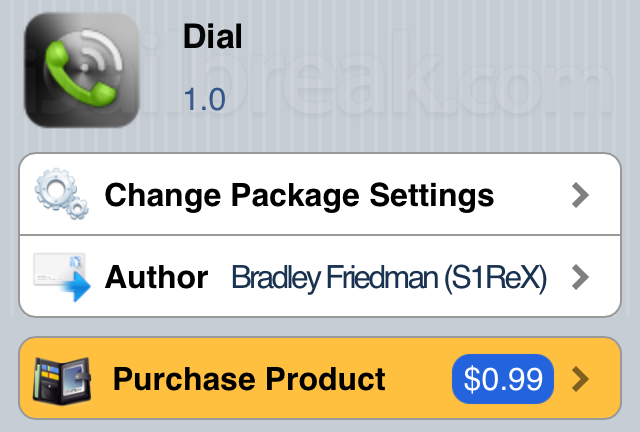