In is no doubt, that one of Apple’s biggest projects right now is bringing the AppStore to the MacOSX, and while Apple is busily working away at this, Saurik has something up his sleeves as well. You see, today TUAW reported that Saurik gave a presentation at the 360MacDec conference explaining to Mac developers that he would be opening up a MacOSX version of Cydia within the coming weeks.  A Mac version of Cydia? Yes you read that correctly, Saurik feels that because Cydia is so popular on iOS devices (as it is used by about 10% of all iPhone users), it will also be a big success on the MacOSX. In fact Saurik is already accepting submissions for developers that wish to sell apps in this MacOSX version of Cydia. If this is something that would interest you email one of Saurik’s employees for more details: patrick@saurikit.com 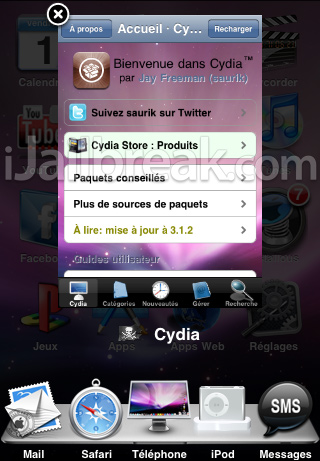 Personally I think a Mac version of Cydia is a great idea, and I can see that this will be yet another step forward for the jailbreaking community. With Cydia on the MacOSX, this could definitely mean custom tweaks, themes and more will be coming to the MacOSX very shortly. We will keep you updated when we hear more about this MacOSX version of Cydia. Until then please stay tuned, and know that the MAC CYDIA will be coming shortly.