BeeKeyboard, the tweak that introduces keyboard navigation to the iPad–among other shortcuts and plugins–was recently updated with a new feature which disables shortcuts while typing text keys while entering text.

Depending on your shortcut settings, typing and editing text might have been a hassle in the past, especially if you set shortcuts to commonly used key combinations (⌘-C for Cydia was a terrible idea). Unfortunately, for those of us who anticipated these conflicts, it means there are situations where we won’t have immediate access to our precious, precious shortcuts. 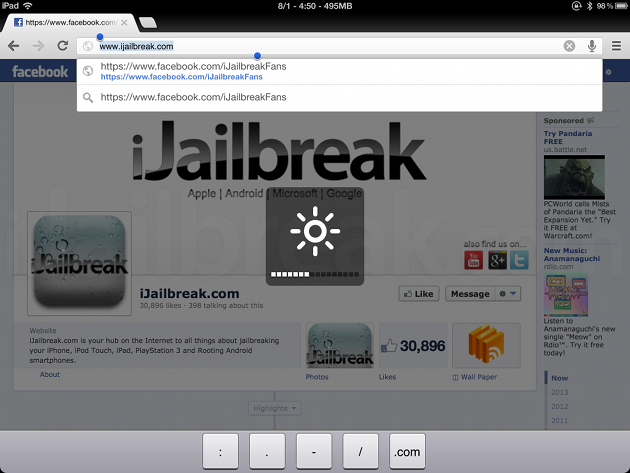 The update disables shortcuts while editing, whether you want them gone or not.

This only seems to affect Activator shortcuts, and not plugins like Basic -Global–though it does override Homescreen navigation, which is probably a good call. While you can always exit from text entry mode by pressing the home button (⌘-W), we would have liked to see an option for disabling this feature. 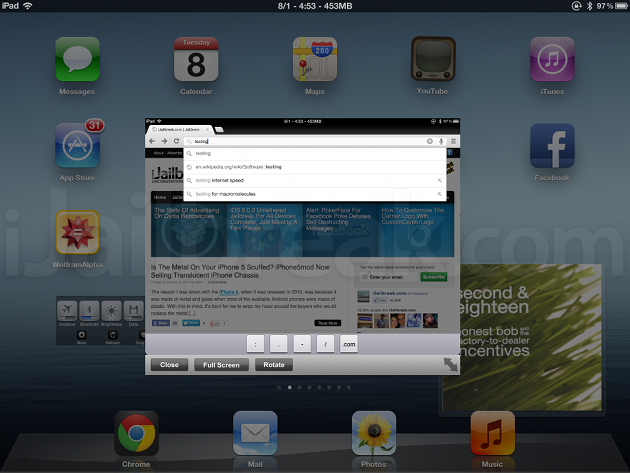 Unfortunately the latest update did not make BeeKeyboard compatible with Quasar, a multi-window manager for the iPad. Even while editing text in app windows, Homescreen navigation was functional. This is a real shame, because the two tweaks go a long way to making the iPad feel like a proper laptop.

You can find BeeKeyboard in the BigBoss Repository on Cydia. If you already bought the tweak for $2.99, you can update to version 1.2-3 for free. The included BeeKeyboard Basic/Homeescreen (sic) addon also saw an update, which apparently fixed a brightness bug in iOS 5.

What features would you like to see in a new version of BeeKeyboard? Share your thoughts in the comments section below.