This here could be the smartphone of the future, except with a better design and name. Wouldn’t it be awesome if you never had to sell your phone? That you could just keep upgrading it to make it faster and better through time? Well, that’s the idea here, but I’m sure companies like Apple, Google, Microsoft etc. would never want this to happen. And I’m sure many of you have thought of this before, the ultimate customizable phone that you never have to replace or throw away.

Dave Hakkens, a designer from Netherlands, came up with the concept of Phonebloks and it is an amazing one. A phone that is made up of blocks, manufactured by various companies, which can be swapped for better parts when something goes wrong.

What do you normally do when something goes wrong with your phone, probably something small, and it can’t be repaired. You shelf it, dispose of it and get a brand new phone. This happens a lot around the world and is leading to increase in electronic waste. Imagine if you could just change that part with a new one and get your phone working again. Display is cracked, install a new one from Samsung; phone is slow, get a faster processor from some company you like. All the parts of the phone are electronic blocks that can be replaced. 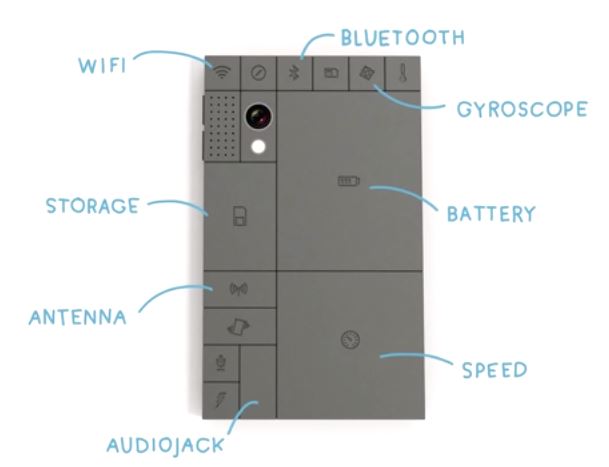 Pretty cool right? You can customize your phone as per your need, it would be a true personal phone. This, my friends, is a real LEGO phone. I know you guys were waiting for me to say that. 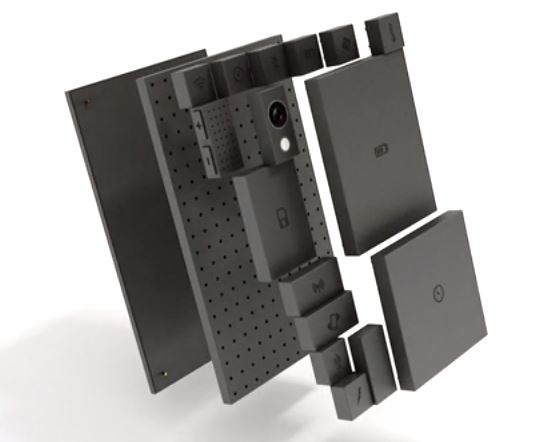 Don’t get too excited though, as this is just an idea and a plea to all the companies out there to work in harmony. To be honest, I don’t see this happening, but it would be awesome if it did. Dave Hakkens posted this concept/idea on Thunderclaps and even created a website, so it can get a lot of attention. And it did. Here’s a video that you should check out:

In just two days, the video got over 6 million views and the website went down. If you like this idea, you can show your support by heading to Thunderclaps or Phonebloks and sharing it on social networks. It took less than a day for Phonebloks to reach a 115 percent of its goal of supporters.

Remember, this is not a product, it’s just an idea that Dave wants to bring to life and thus he needs your support. On October 29th, he is going to go public with this idea and hopefully he will be heard.

Do you want to own a Phoneblok? What do you think of this idea?