Tired of being stuck within the clasps of Apple? Well thanks to the the Raspberry Pi project everyone can rejoice being let free of the iron chains. This project brings a small USB thumb drive looking device to people, which instead of sporting flash storage contains a remarkable 700MHz ARM 11 processor, 128mb of RAM, USB port, SD Card, HDMI, RCA video out, audio out, and an Ethernet port, all running Debian Linux. This all for only $25 for the 128MB version or $35 for the 256MB version. 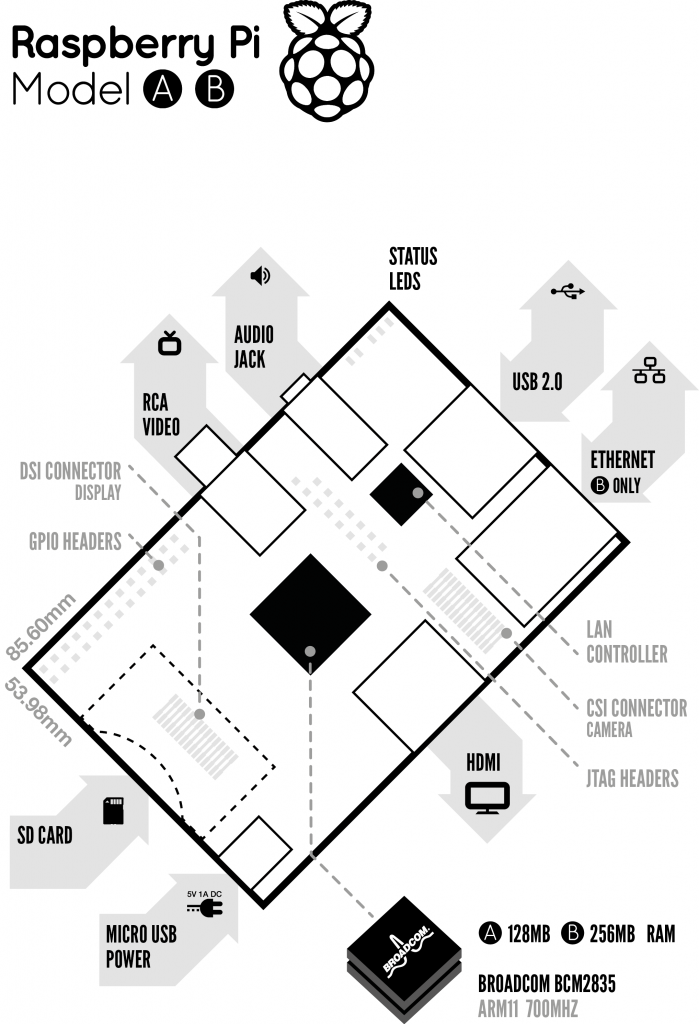 Why do we care about all that anyways? Well this small thing allows you to Airplay from your iOS device without needing to purchase an Apple TV. Below is a short video showing off one of their developers, Dom, demonstrates how he hooked up the device to an HDTV and successfully streamed content from his iPad using Airplay.

While this is not for everyone, mainly due to the fact that there are no shipping dates for these small devices, it does remain 65$ cheaper than an Apple TV. How often do you use Airplay? Tell us your favourite feature of your Apple TV in the comments below.

Called the Raspberry Pi, there are two models available ranging from $25 to $35 which offers quite the package. The $35 one includes an ARM11 700MHz processor, graphics chip capable of 1080p video playback, 2 USB ports, composite RCA and HDMI outputs, and 265MB of RAM, while the cheaper model does not have an Ethernet port and only one USB port.

Well both of these models are available now, and you can pre-order them. Now while this is a great piece of hardware, Apple is rumored to be unveiling a new Apple TV set-up box very soon. This update should see 1080p support and a faster processor.

Are you going to be picking one of these up, or wait to see what Apple does with the third-generation Apple TV? Tell us what you are going to be doing in the comments below.