Apple has just announced two new iPhones at the event that’s currently in process at the Flint Center for Performing Arts in California. The rumors, leaks and reports have all turned out to be true, well, most of it at least. The company announced the iPhone 6 with a 4.7-inch Retina HD display and the iPhone 6 Plus with a 5.5-inch Retina HD display. 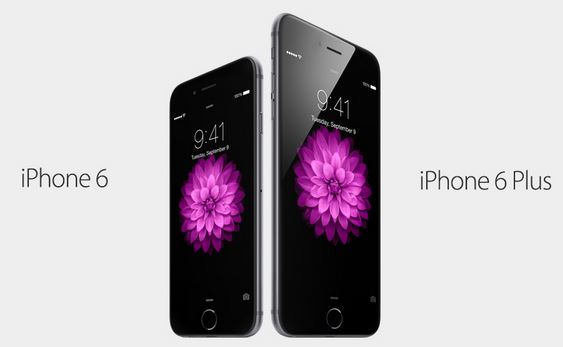 iPhone 6 features a 4.7-inch Retina HD display that is ‘Ion strengthened’ and uses sRGB-active LCD technology. It has a resolution of 1,334 by 750 pixels, has a broader viewing angle and uses new technologies like ultrathin backlight, photo-aligned IPS and an improved polarizer to make the entire assembly thinner. The iPhone 6 plus features a 5.5-inch display with a resolution of 1,920 by 1,080 pixels. 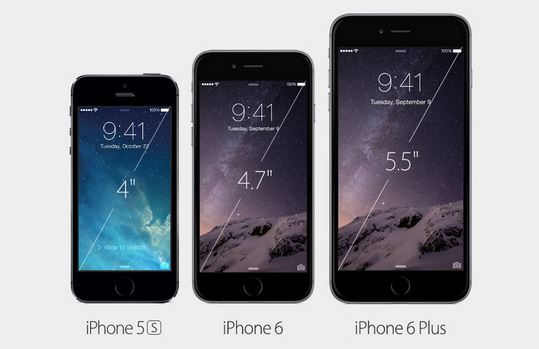 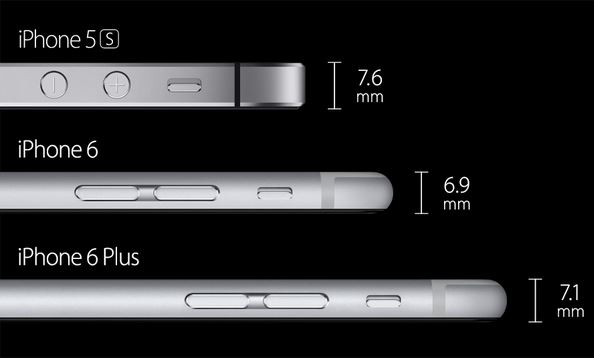 On updated hardware, as predicted, the iPhone 6 comes with a faster and smaller A8 processor and M8 co-processor. The chip is made using a 20nm process, has 2 billion transistors and is 13 percent smaller than the A7. Yes, it’s obviously a 64bit processor and will provide 20 percent faster CPU and 50 percent faster graphics.

The battery capacity hasn’t been mentioned but Apple claims that the iPhone 6 will provide up to 14 hours of talktime on 3G and the iPhone 6 Plus about 24 hours. Both the iPhone 6 and iPhone 6 Plus feature 20 LTE bands and uses carrier aggregation to improve speeds. There’s support for Voice over LTE (VoLTE) and Apple is working with a lot of carriers around the world to make calls sound better. WiFi calling was also mentioned with supporting carriers including T-Mobile in the US and EE in the UK. 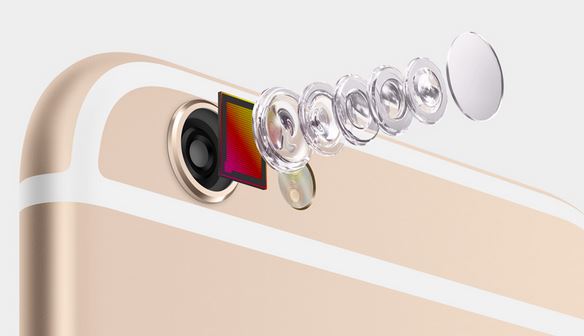 The camera on both the iPhone models include new features such as Phase detection auto-focus, for faster face detection, auto-focus and smile detection and can record slo-mo videos at 120 fps or 240 fps. Another new feature called Focus pixels does continuous auto-focus in videos. The front facing FaceTime HD camera has also been improved and now captures 81 percent more light thanks to the new sensor with f/2.2 aperture. Best used for taking those ‘killer selfies’ says Apple. It also features a new Burst Selfie mode! 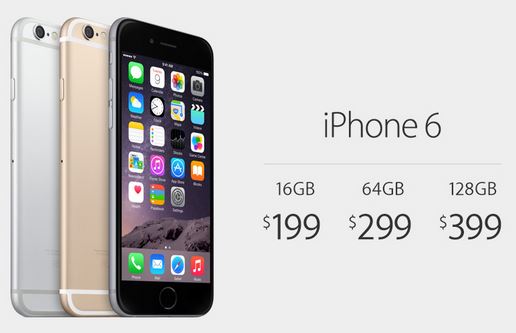 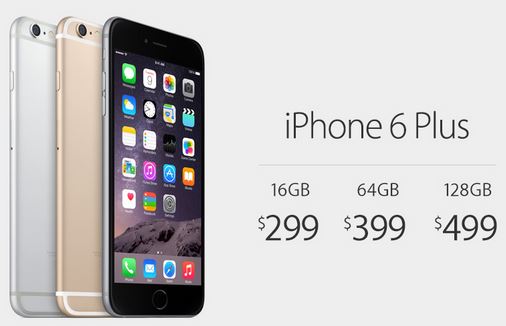 So there you go! The iPhone 6 and the iPhone 6 Plus. What are you going to buy?