Early today, Apple released iOS 8.0.1 to the public, an update that was meant to fix certain iOS 8 bugs such as bad WiFi, third-party keyboard problems and other bugs. Apple claims that these bugs are fixed in iOS 8.0.1, but they said nothing about newer bugs. 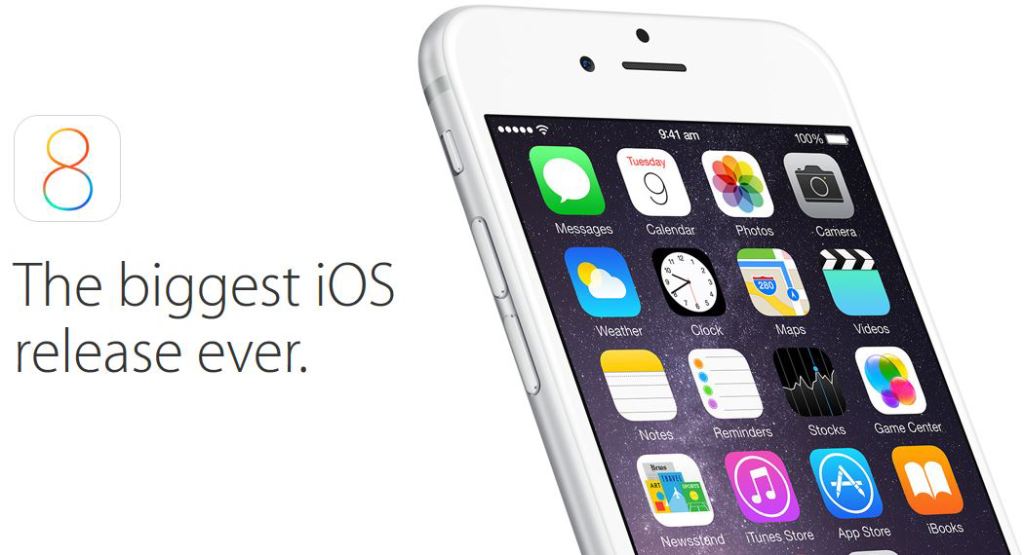 After updating to iOS 8.0.1, iPhone 5s/6/6 Plus users have been left with a non-functioning TouchID button. That’s not it. Users who updated are also being shown ‘No Service’ with no connectivity to the network. Toggling Airplane Mode On/off or rebooting the device doesn’t seem to help.

We would recommend not updating to iOS 8.0.1 just yet. Anyways, here is the full change log for iOS 8.0.1 in case you’re wondering what Apple did fix with this update.

iOS 8.0.1 carries the build number 12A402 and weighs just 72 mb if you opt for the OTA update. However, you should hold on and wait for Apple to fix the new TouchID and cell reception issues before updating. If you have already updated, let us know what other bugs you’re facing with the new update.