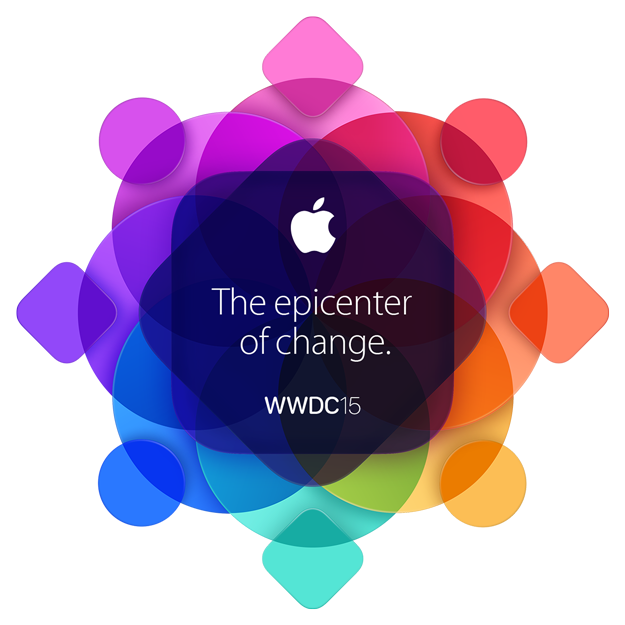 At this years developer conference, Apple will be previewing iOS 9 and OS X 10.11. There’s also going to be over a 100 technical sessions, 1,000 Apple engineers and hands-on labs.

If you can’t make it to the conference, you can stream select sessions on the WWDC website or the WWDC app. Here’s a list of all the activities that’ll take place at WWDC 2015:

“The App Store ignited an app ecosystem that is simply amazing, forever changing the lives of customers and creating millions of jobs worldwide. We’ve got incredible new technologies for iOS and OS X to share with developers at WWDC and around the world, and can’t wait to see the next generation of apps they create.”

Apple will probably also talk about native apps for the Watch. Should be interesting. We’ll keep you updated with all that happens at WWDC 2015, so stick around.