If you’re jonesing for some more Mountain Lion in your life, but you’re not sure if your aging Mac hardware can handle it, you can finally put that question to rest. The official list of hardware supported by Mountain Lion is up on the Apple site now, along with instructions on how the upgrade process will go down. Basically, anything newer than 2009 will run it, and a few models back to 2007 will make the cut, too. 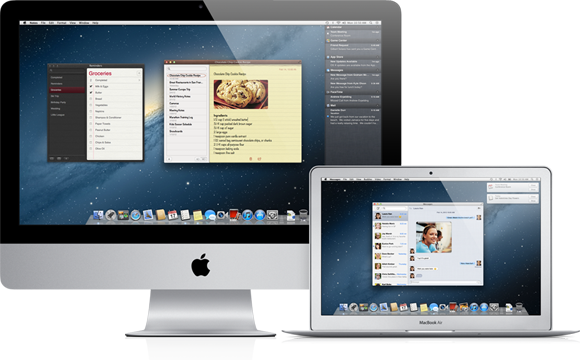 If you have no idea how old your Mac is, and you’re currently running OSX 10.7, Apple says “you can find out if your current Mac qualifies by clicking the Apple icon at the top left of your screen, choosing About This Mac, then clicking More Info.”