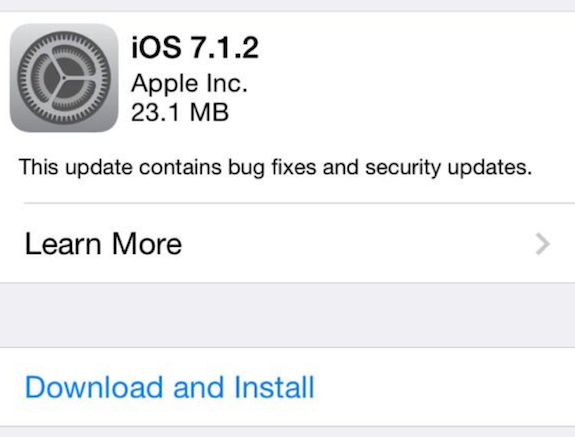 Mac OS X 10.9.4 update is also now available on the Mac App Store. This update brings improvement to the wake from sleep functionality. It also fixes a bug that stopped certain Macs to connect to known Wi-Fi networks automatically. The update also comes with Safari 7.0.5. Apple recommends this update for all Mavericks users as it improves stability, compatibility and security.

You can download the latest OS X 10.9.4 update from the Software Update section of the Mac App Store on your Mac. For more details, go here. 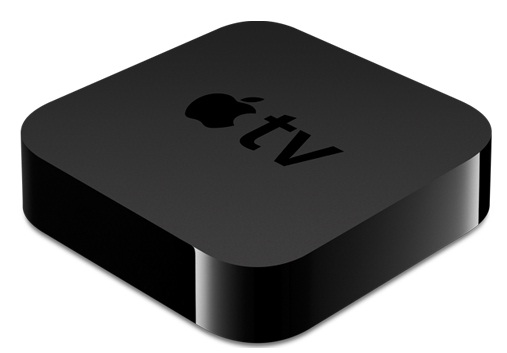 The Apple TV also received a software update along with iOS 7.1.2 and OS X 10.9.4. There’s no changelog for this one, but it’s supposed to improve performance and fix some bugs. The update should install automatically when you turn on your Apple TV or you could go to Settings > General > Software Updates to get the update.