After months of speculation Apple has made the iPhone 5C official. After Tim Cook left the stage talking about how iWork would now be free for new iOS devices, Phil Schiller took the spotlight to talk about the iPhone 5C. 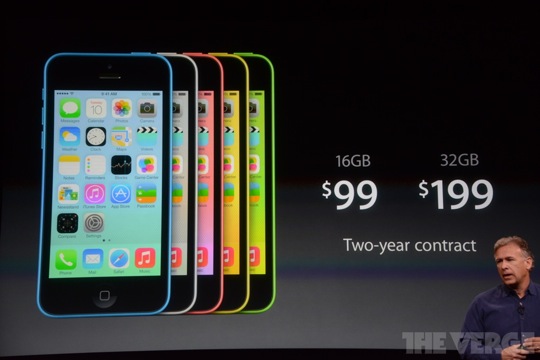 The iPhone 5C will come in Lime Green, White, Blue, Pink and Yellow. The back and sides of the handset are made entirely from a single hard-coated polycarbonate part. It’s steel-reenforced inside, a new structure, which also serves as an antenna. 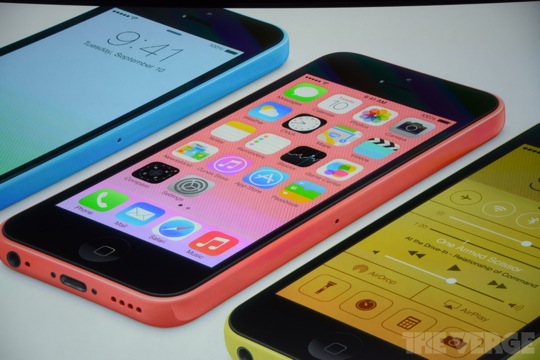 It will have the same A6 processor as the iPhone 5, include a slightly larger battery, an 8-megapixel rear facing camera and a grand new FaceTime HD camera on the front. It supports more LTE bands than any other smartphone in the world. Dual-band Wi-Fi, Bluetooth 4.0.

iOS 7 was actually designed to match the iPhone 5C, with wallpapers matching the color of the phone. 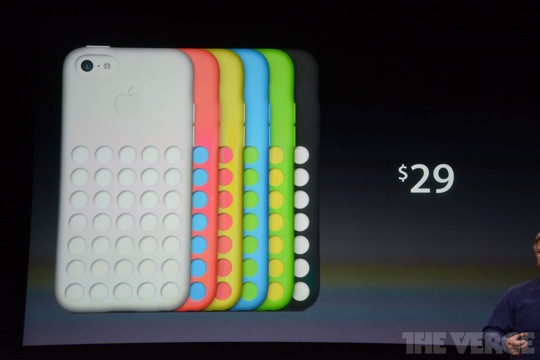