Over the past few days a lot of people have been trying to install Cydia tweaks with no avail due to MobileSubstrate and other important frameworks not yet being updated to support iOS 7. Although we showed you guys a solution to getting tweaks to work on iOS 7, this quick fix does not work with A7 devices due to it being 64-bit versus 32-bit.

For those of you who are new to the Jailbreaking community though it is probably hard for you to understand why MobileSusbstrate is so important, and the answer is because it is a framework for code modification that most Jailbreak tweaks rely on due to simplicity. 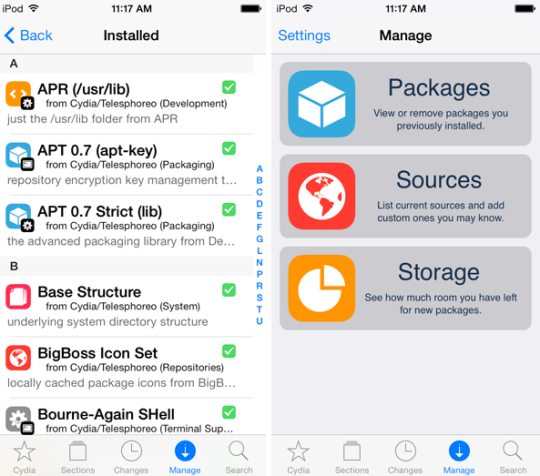 Jay Freeman, better known by his alias of Saurik, is currently hard at work on the update and recently spoke about the technical details of the change.

All of Apple’s programs are [now] 64-bit and will require 64-bit extensions. Luckily, an extension can trivially be both 32-bit and 64-bit in the same way apps can, but this will require the developer to recompile them.

He further went on to give a more technical explanation of MobileSubstrate:

Substrate is a platform for injecting code into another process, and a library that injected code can use to modify its host program. Any “tweak” that is in fact a “substrate extension” (or anything attempting to be remotely as powerful as a substrate extension) will have to be recompiled.

The reason why some tweaks, however, and others are incompatible is because a Substrate extension is “code that runs in a process and extends its behaviour and modifies its logic,” whereas a Jailbreak tweak could be something as simple as a package that modifies a .plist file.

No ETA was given by Saurik, so we will have to just sit tight until the update drops.