The moment we have all been waiting for is finally here! An iOS 5.1 Untethered Jailbreak for the new iPad (iPad 3), iPad 2, iPhone 4S (A5/A5X) and all previous generation iOS devices has been released in the form of AprilRa1n. The AprilRa1n jailbreak tool was developed by a new hacker to the Jailbreaking community, which told iJailbreak that he wishes to go unnamed at this time, and is the first jailbreaking tool that adds support for the new iPad (iPad 3). 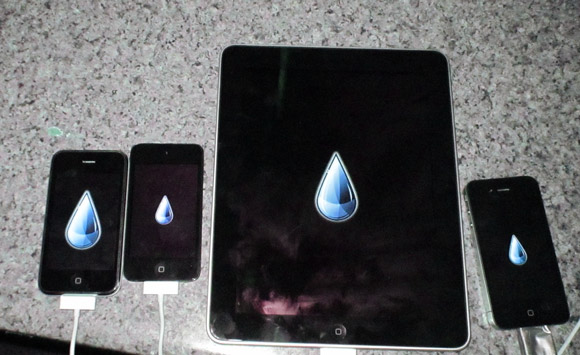 Like other 1-click Jailbreaking solutions, such as GreenPois0n, AprilRa1n will allow you to easily Jailbreak your iPhone, iPod Touch or iPad running the iOS 5.1 firmware Untethered on your Windows or Mac OS X computer. The supported iOS devices for the new AprilRa1n Jailbreak tool can be found below… 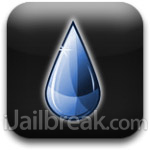 So what are you waiting for? Download AprilRa1n from one of the direct download links below and Jailbreak your A4, A5 or A5X iOS device running the iOS 5.1 firmware untethered now!

***NOTE: If you have not noticed yet this is an April Fools day joke, DO NOT actually update your iPhone, iPod Touch or iPad to the iOS 5.1 firmware if you rely on a jailbreak and unlock.