MobileNotifier: How iOS Notifications Should Work

MobileNotifier is one of the best takes on a new notification system ever created by a 3rd party developer. It is so well designed many believe its developer Peter Hajas was offered a job working for Apple on re-designing the next iOS notification system. While we told you Peter Hajas was taking a break from the development of the tweak he has surprised the community by releasing one last update for it under his supervision. 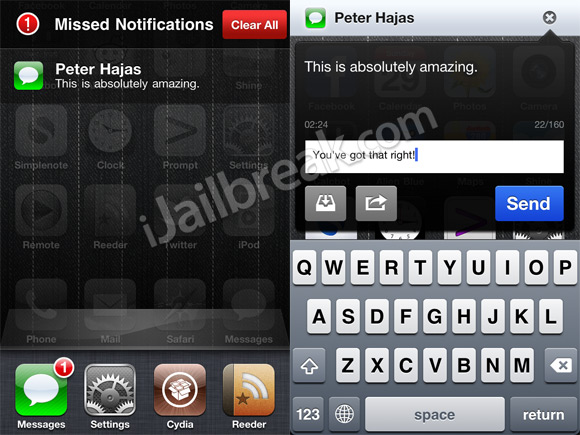 We present to you MobileNotifier 5 with the following added features:

If you are interested in checking out this new beta release you can add the following (Manage > Sources > Edit > Add):

An interesting app was released into Cydia today called TUI Checkpoint. The tweak, as the title of this post explains, will prevent drunk texting. This app works by first locking the messages app through the tweak and then asking you to pass three drunk tests which tests your reflexes and your psyc state. If you fail any of the three tests 3 times, you have to take the test again after an hour.

It also comes with numerous configurable settings. For instance you can set emergency contacts such as the Designated Driver. When Messages is locked you can only text the emergency contact. You can also read the last 20 messages from the last 7 phone numbers. 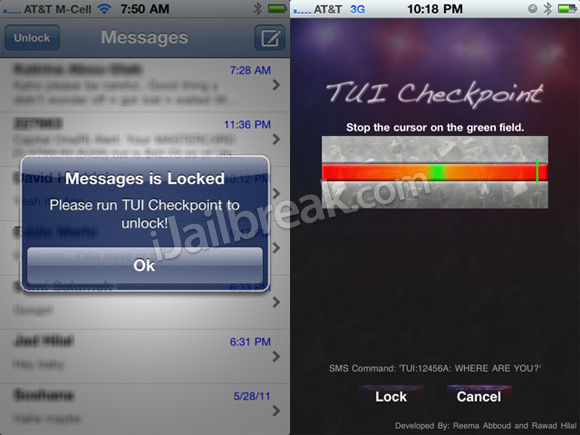 If you are interested in the TUI Checkpoint app you can find it through the Cydia Store for a price of $1.99! 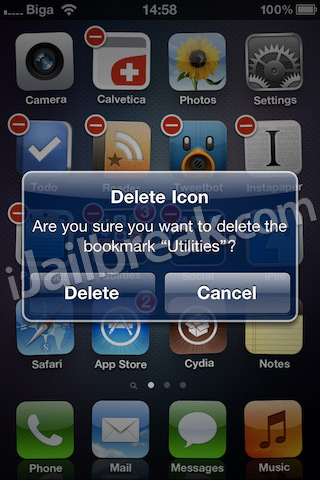 If you are interested in the UnFolder tweak you can find it through the ModMyi repo for FREE. Personally it is these simple tweaks that I really enjoy because they extend the functionality of your iDevice while still maintaining the default Apple iOS feel.

You can use the tweak to map the location history your iPhone/iPad has already collected. You can either search for where you were on a given date, or when you were in a given area. You can also use the tweak to either manually clear out your history, email it to yourself, export it to a spreadsheet file, or even insert random data. No additional location information is collected by it. It simply shows you what your iPhone/iPad has logged. 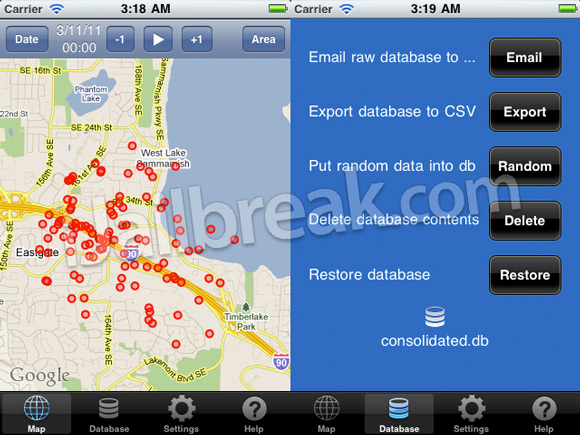 If you are interested in FootPrintz you can find it through the Cydia Store for a price of $0.99!