Recently, we wrote about a Cydia tweak called Slide to Reboot. Although it was a pretty useful tweak, it lacked some features such as the ability to Respring from the Slide to Power Off screen. The developer of that tweak has released another tweak called Power Tap, which he says is an improved version of Slide to Reboot. 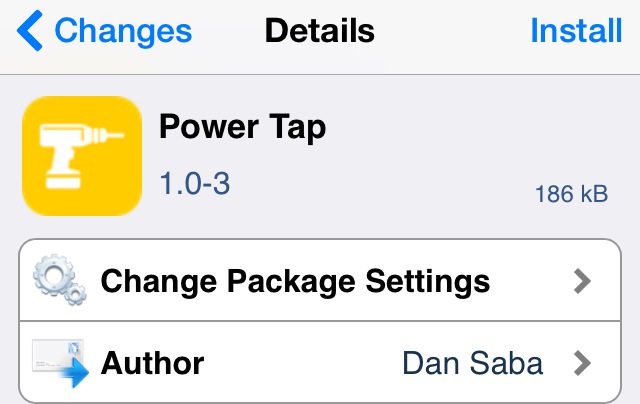 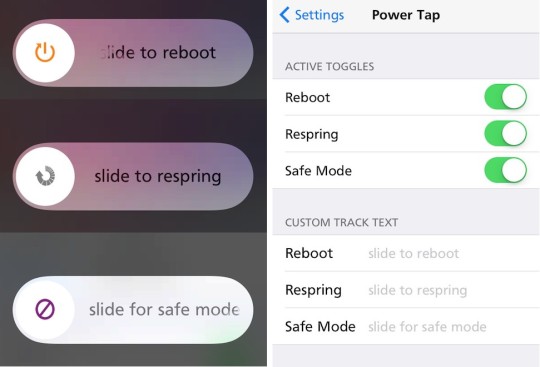 A very simple and useful tweak that will come in very handy when you need to Reboot or Respring your device instead of powering it down.

Power Tap is available in the BigBoss repo for free. Yes, there are other alternatives, but this is free and works great on iOS 7. If you installed Slide to Reboot, you may want to replace it with Power Tap.