Unfortunately I don’t have a bluetooth GPS on hand to test out BTStack GPS.

The most recent update to BTstack GPS–version 1.7.2–adds support for iOS 6 and the new maps app, which will be a benefit to those of you still using the 4th generation iPod Touch, and everyone else when the iOS 6 untethered jailbreak is eventually released.

The updates log also mentions support for Apple’s new Maps app. Before you celebrate, the early issues with Apple Maps had more to do with software and Apple’s databases than with the iPhone’s built in GPS chip.

Though it’s nice to see Matthias Ringwald update BTstack GPS, as too many good tweaks get abandoned on OS updates, we’re not sure that many users would be clamoring for bluetooth GPS support. Most new phones include built-in GPS chips, including every iPhone since the 3G. In fact, if you connect your WiFi iPad to an iPhone through the Personal Hotspot feature, the iPad uses the iPhone’s location services, allowing you to use the big screen for navigation–even on non-jailbroken iPhones. 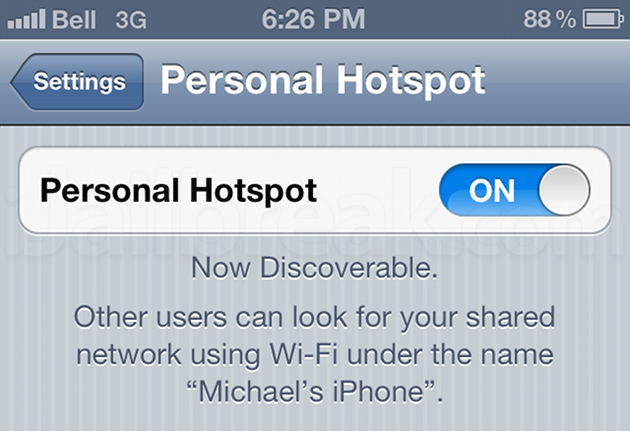 If you have an iPhone and a WiFi iPad, you can turn on Personal Hotspot, keep your phone in your pocket, and enjoy native support for any app that requires locations services.

That’s my take, anyway. Do you still find BTstack GPS useful? Share your thoughts in the comments section below.