Jailbreak developer MuscleNerd reports that Apple is in the process of fixing their activation servers, meaning unlock activation methods like SAM will not continue to work in their current state. (Looks like I may have been hasty in dismissing Applenberry’s GEVEY Ultra 5.1!) There is good news for those of you who already unlocked your phones with SAM: the activation tickets still work. (And good news for Applenberry.)

This seems to be how things go with software exploits: A workaround of Apple’s hardware is released to the modding community, it functions for a few days, and then the exploit is patched. (This factors into the argument against releasing the jailbreak for iOS 5.1: if Apple developers can see the exploit in action, they can usually patch it.)

I can understand why Apple wouldn’t want consumers to jailbreak their phones or shop from an alternative App Store, but what’s Apple’s interest in shutting down unlocks? This was patched up in less than a week. Sure, this likely resulted in a little more traffic to their activation servers, but it shouldn’t directly affect Cupertino. 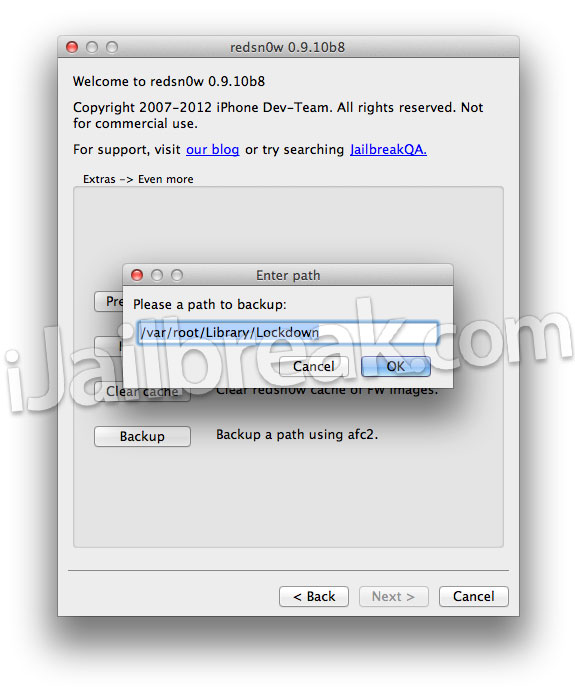 Do you think Apple has a deal with carriers regarding phone unlocks? Share your thoughts in the comments section below.