Google’s latest update to its Google Search app for iOS gave us much improved Voice Search functionality. It’s much faster and most of the time recognizes speech better than Apple’s own Siri. So why not use it instead of Siri, for web searches, knowing the weather etc. A tweak called NowNow for jailbroken iOS devices made that possible, but now there is a new one! 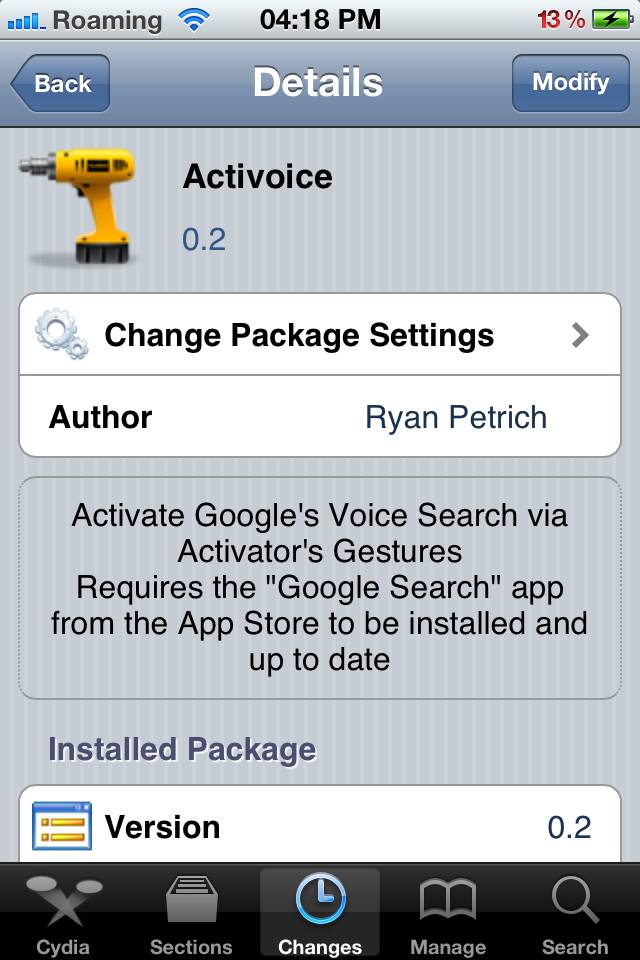 The Google Search vs Siri on iOS comparison proved that the former is indeed much faster. Of course, you won’t be able to ask Google Search to set alarms or reminders and call/text someone like you do on Siri. On Android 4.1 Jelly Bean, this improved voice search is called Google Now and can do everything that Siri can and more. 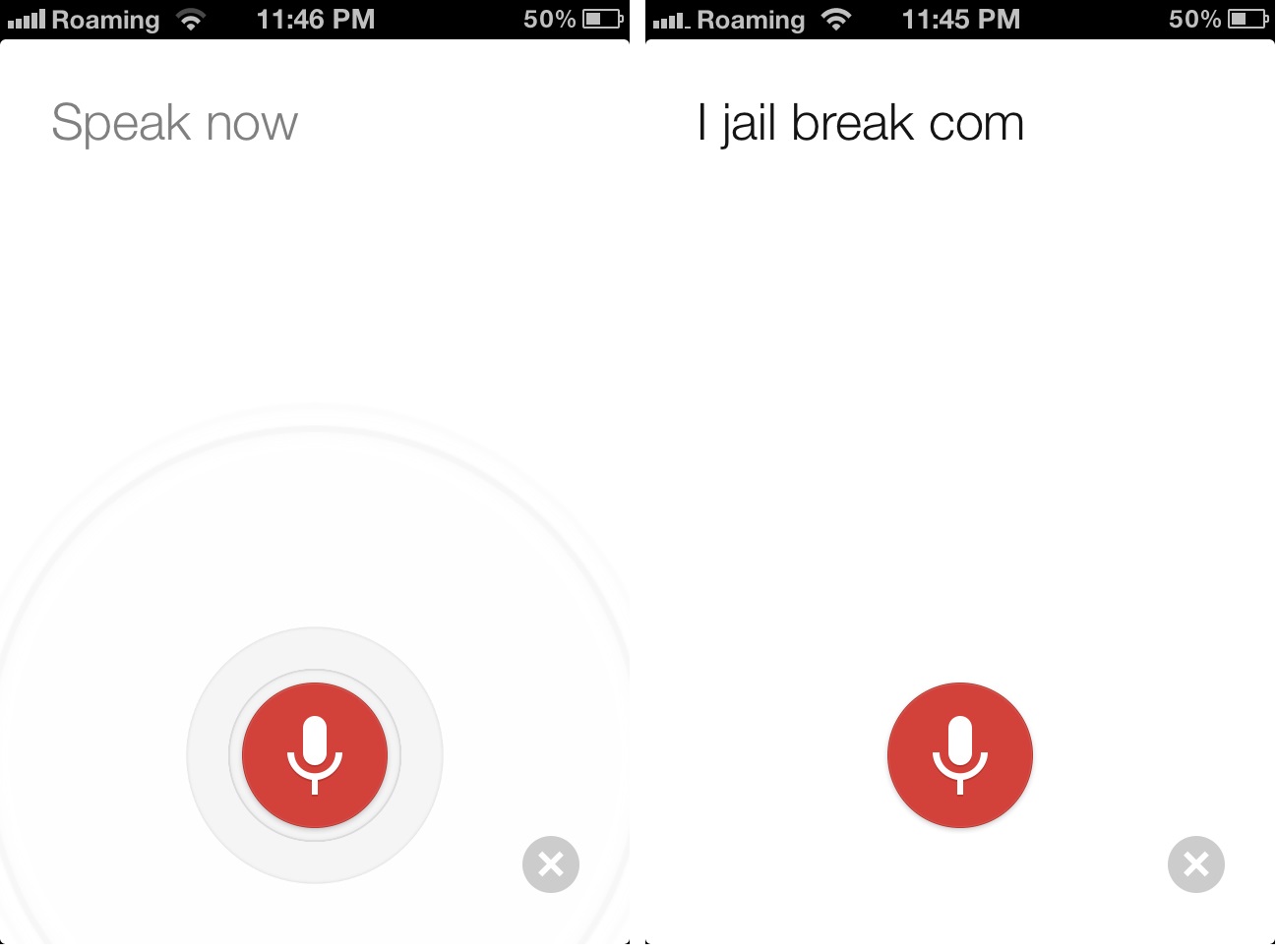 Activoice is simple to use. Install and assign an Activator function in the Settings menu. Use the action and Google’s Search will automatically launch and start listening to you. To get Activoice you’ll need to add Ryan Petrich’s repo ‘http://rpetri.ch/repo’ to the Sources list in Cydia. This is a free tweak, so install it and try it out.

Now only if someone could get Google Now to worn on iOS, that would be awesome. Don’t you think?