Designed by Surenix and developed by Filippo Bigarella, the ActiveBoard tweak is a much improved and better version of ActiveDock. Whereas the latter only provided pulsating notifications for the iOS dock, ActiveBoard brings the functionality all across the iOS SpringBoard.

The original ActiveDock tweak was inspired by the dock present in Mac OS X, which has a similar animation. This is not for everyone though, as it will consume a little extra battery and your app icons will be more livelier. 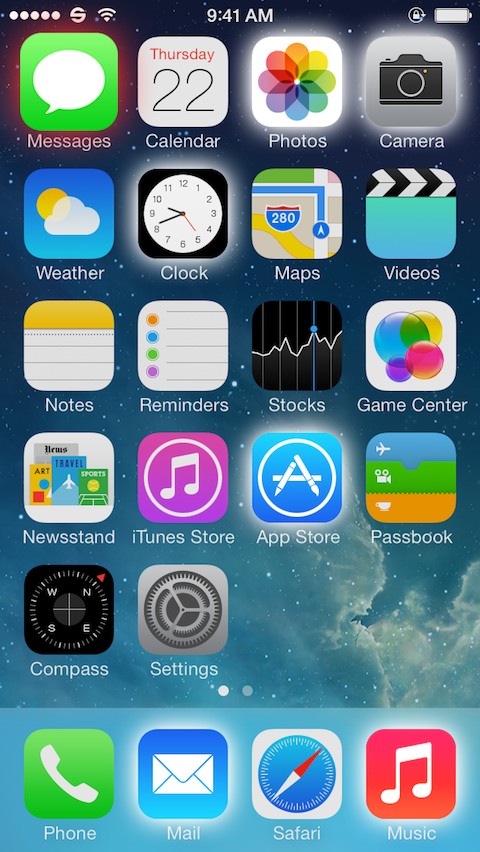 I personally wouldn’t like my homescreen to be full of pulsating app icons, but that’s just me. If you’re into pulsating glows and stuff, then you should totally check out this tweak. In case you already own ActiveDock, then you can upgrade to ActiveBoard for free, or it’s $1.99 on the BigBoss repo.

What do you think of ActiveBoard? Let us know in the comments!