Last year we told you that Installous was going to be shut down for good, as its developers decided to call it quits after their forums went stagnant. Although Installous was without a doubt one of the biggest players an iOS app piracy, it is certainly not the end, as I mentioned previously.

Sure enough, today we have gotten word from TNW of quite a few new iOS piracy applications that can installed cracked apps on even non-Jailbroken devices. Perhaps one of the biggest players is an application called Zeusmos. Zeusmos is essentially a service that chargers users to download pirated applications. As TNW elaborates, “it charges this fee for a ‘cloud plan’ to install ‘cracked’ apps and to provide users with a license and provisioning profile that allows them to install these pirated apps.”

Zeusmos was actually created by a 15-year old, who also has developed another product called InstaSign. This particular Mac-only application also allows you to also install cracked applications on your iOS device without Jailbreaking as well, but of course Zeusmos takes it to another level by essentially replicating Installous. 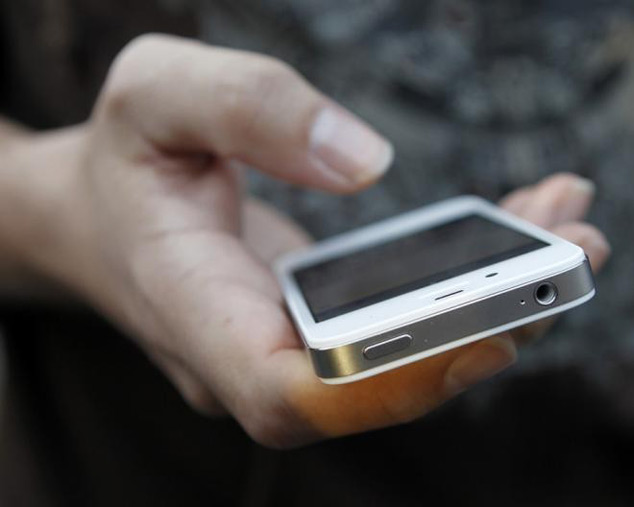 Like all services claiming to allow you to install apps without a Jailbreak, a developer UDID is required. To get around this, often times you are required to purchase a UDID activation from a 3rd party website, such as UDIDRegistrations.com (a site that also appears to be run by the same developer).

TNW was actually able to follow up with the developer of Zeusmos and apparently its actual intent is to solely code sign applications. He mentions that developers who have had their apps rejected in the App Store can distribute their apps through Zeusmos in its Exclusive Apps section. Whatever Zeusmos’ or other services out their have to say about their actual intent, unfortunately most people are going to be using it for one purpose — cracked applications.

I personally have mixed feelings on cracked iOS applications. On one hand I feel that a good portion of those who pirate iOS apps are underage and don’t have a credit card, or live somewhere where it might not be possible to legally purchase apps and as such developers aren’t really losing a momentous amount of sales. I also understand that it is still one of the largest frustrations out their for developers and some people really do just pirate applications because they can’t be bothered spending the $1.00. I would love to hear your thoughts in the comments section below.