A newly discovered malware known as ‘WireLurker’ has been affecting Macs and iOS devices in China. This malware has infected over 400 apps in the Maiyadi App Store, which is a Mac App Store that offers cracked apps and games. 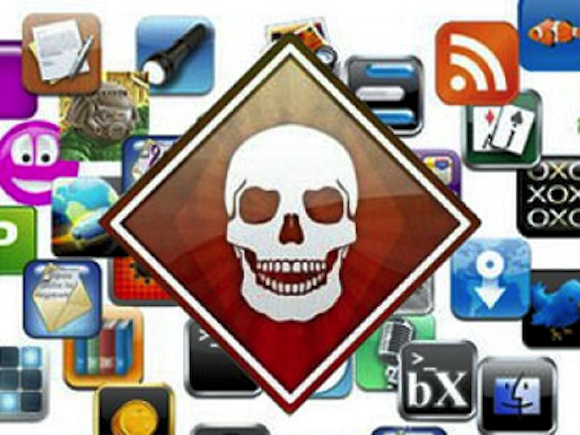 According to the Palo Alto Networks, who were the ones to discover this malware, this is the ‘biggest in scale’ they’ve ever come across. In a period of 6 months, a total number of 467 apps were infected by this malware and these apps have been downloaded 356,104 times. What’s worse is that this malware uses the USB cable to move from a Mac to an iOS device. So if you happen to connect an iOS device to a Mac that’s been infected, it gets on to the iOS device as well. The scary part is that it affects both non-jailbroken and jailbroken devices.

Once your device is infected, the malware starts collecting Contacts, Messages and even controls Software updates. The researchers aren’t sure how many devices could be affected, but the numbers are surely in hundred thousands.

Apple has given a statement to the Wall Street Journal, saying that they’re aware of this malware and have blocked apps that carry them. However, if you think your iOS device has been infected, it’s best to do a restore and stay away from third-part App Stores. It is also advisable that you do not connect your device to unknown computers.