Apple released iOS 8.1.1 beta 1 to developers recently. This new beta supposedly brings performance improvements to the iPhone 4s and iPad 2. If you remember, we wrote a while ago that iOS 8 on the iPhone 4s is similar to iOS 7 on iPhone 4. It’s slow, laggy and isn’t that worthy of an update. So now, a YouTube user has done a speed test between an iPhone 4s running iOS 8.1 and one running iOS 8.1.1 beta 1. 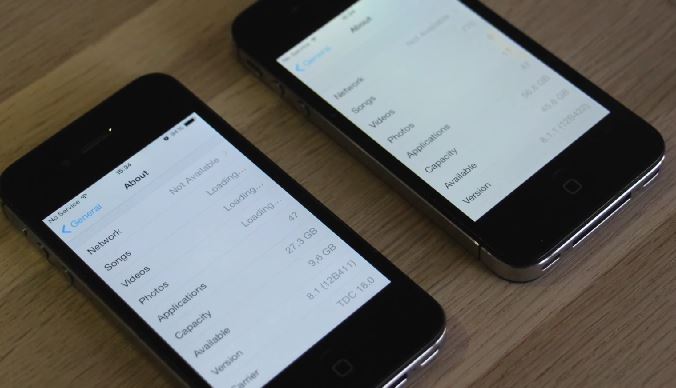 According to Apple, the iOS 8.1.1 beta 1 should provide some speed improvements on the iPhone 4s. But does it? Watch the video below to find out:

It looks like there’s a lot of work to be done before iOS 8 runs smoothly on the iPhone 4s. But you can’t really blame Apple, the iPhone 4s is an ageing device with old hardware. Hence, we would still recommend that you stick to iOS 7 on your iPhone 4s and iPad 2. However, if you really want to try out iOS 8, you should wait a little longer for Apple to release a smooth working version.

Have you installed iOS 8.1.1 beta 1 on your iPhone 4s or iPad 2? Felt any performance improvements?